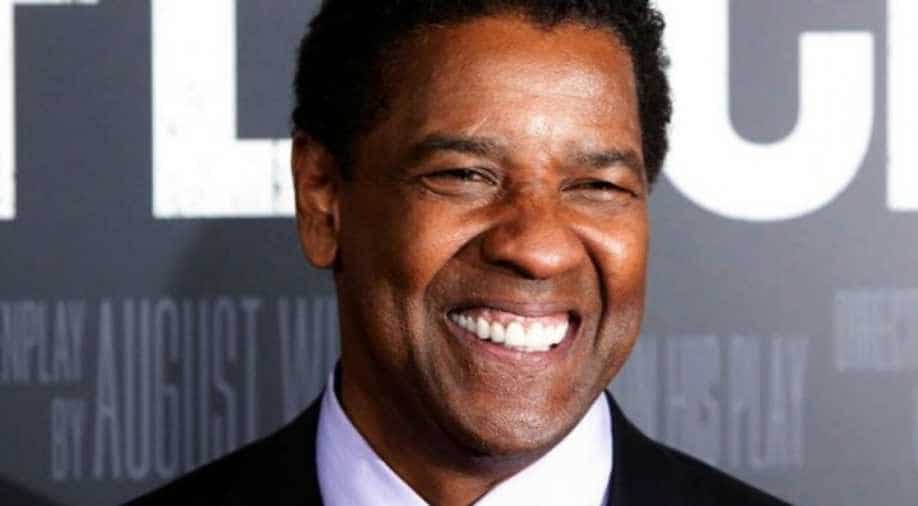 Denzel was most recently seen in ‘The Equalizer 2’.

The film will be penned by the ‘The Blind Side’ writer-director John Lee Hancock. Denzel will play the role of Deke, a burned out but gifted Kern County deputy sheriff who teams with a crack Los Angeles County Sheriff’s Department detective, Baxter, to capture a serial killer.

Hancock, who is behind the recent release ‘The Highwaymen’, is also being eyed to helm the project.

Denzel was most recently seen in Sony's ‘The Equalizer 2’. He will also be seen donning the directorial hat for ‘A Journal for Jordan’ starring Michael B. Jordan.