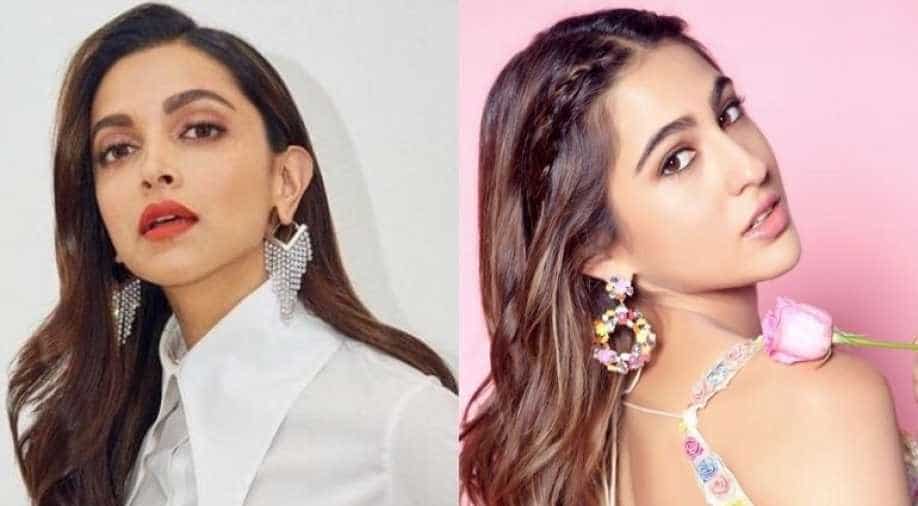 Karishma Prakash, who works at KWAN talent agency and manages Deepika Padukone's work has also been summoned this week. On Tuesday, KWAN CEO Dhruv Chitgopekar and film producer Madhu Mantena appeared before the NCB for questioning in the matter.

Shruti Modi, the former business manager of actor Sushant Singh Rajput, has been questioned by the NCB in the case in the past as well.

Meanwhile, the Bombay High Court is slated to hear on Thursday the bail plea of actor Rhea Chakraborty, her brother Showik and others in the drugs case. Earlier, a special Narcotics Drugs and Psychotropic Substances court had refused to grant bail to the accused in the case.

The NCB had launched an investigation after it received official communication from the Enforcement Directorate (ED), in which there were various chats related to drug consumption, procurement, usage and transportation.

The ED had on July 31 registered an Enforcement Case Information Report in the late actor`s death case after a First Information Report was filed by Rajput`s father KK Singh against Rhea Chakraborty in Bihar on July 28.Rajput was found dead at his Mumbai residence on June 14.