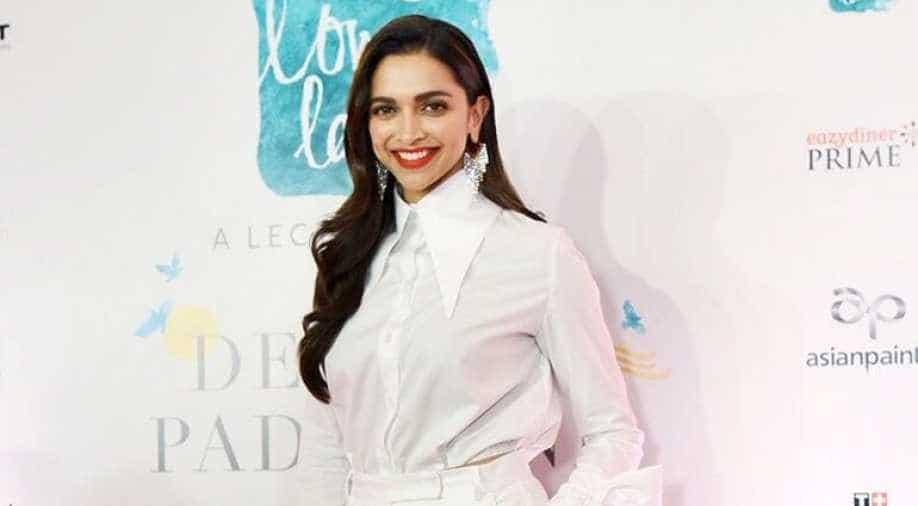 Deepika Padukone, who suffered anxiety and depression in the past, launched her first lecture series on mental health here on Sunday in New Delhi.

Deepika Padukone, who suffered anxiety and depression in the past, launched her first lecture series on mental health here on Sunday in New Delhi.

"It`s been four years to Live Love Laugh Foundation and today we launched our first lecture series and I think we have come a long way," said the 33-year-old actor.

Talking about her biggest struggle with the issue, the actor said, "I think the conversation has really opened up and there is less stigma (about mental health) then there used to be four years ago, but certainly we have a long way to go in terms of awareness and that`s why we really need to keep the conversation alive."

Deepika, who is the founder of Live Love Laugh Foundation, thanked the media fraternity for their role in starting the "conversation about mental health." "I think as far as the conversation about mental health is concerned, we have come a long way. And I think media has a huge role to play in that. Especially by opening up the conversation in various ways, whether through interviews, write-ups or articles", she said.

Further talking about her latest initiative of commencing a 'lecture series' on mental health, the ` Bajirao Mastani` actor said, "The lecture series is to invite people from different profession from various parts of the world. Most importantly the people who are passionate about mental health and have us to talk about their journey and experience."

The lecture series was attended by Deepika's parents, Prakash and Ujjala Padukone and her sister Anisha. Veteran actress Sharmila Tagore was also spotted at the do.