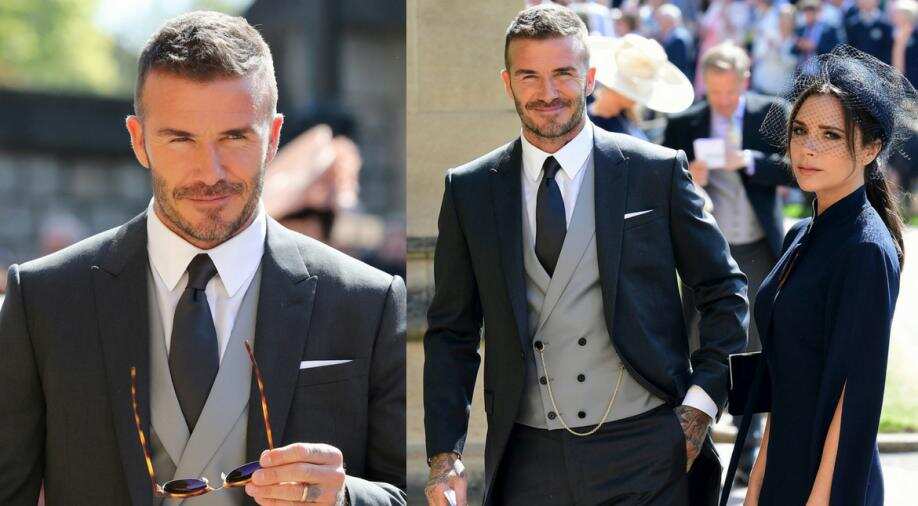 The Beckhams' have been quarantining with their family at the nine-bedroom $ 8 million home.

English fashion designer Victoria Beckham and her soccer star husband David have always been security conscious, but after English footballer, Dele Alli was robbed at knifepoint at his North London mansion recently, they're taking it to the next level with their Cotswold's home.

According to the news agency, as per the planning documents obtained by the Express newspaper, the power couple wants to install "an underground passage linking the family's nine-bed Cotswold pad to their luxury car garage" -- creating an escape tunnel should the family need it. The couple has also asked the local council for a security hut.

The Beckhams have been quarantining with their family at the nine-bedroom, $ 8 million home, which comes with a tennis court, tree house, plunge pool, fire pit and floor-to-ceiling windows.

Also read: Singer Dolly Parton clears her stance on feminism,'I Suppose I Am'

According to the plans, "The proposed development includes a new basement cellar constructed beneath the extension to the existing garage outbuilding with a linked walkway."

"The basement cellar beneath is for storage of wine and the proposed use of the outbuilding is solely in association with the main dwelling house. ... It will improve security for the occupants of the property."