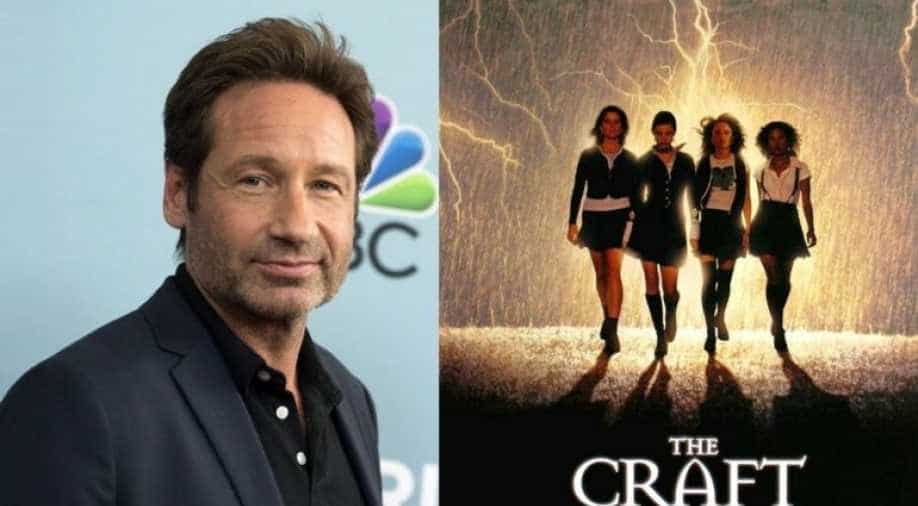 David Duchovny is best known for his starring roles as FBI Agent Fox Mulder in Fox's The 'X-Files', Californication, Aquarius, and Bones.

Zoe Lister-Jones, a series regular on CBS's Life in Pisces, is reimaging and directing the Andrew Fleming-directed 1996 film. The original film gave way to an onslaught of TV series and films that were both witch-themed and female empowerment centered.

The first movie had a huge star cast including Robin Tunney, Fairuza Balk, Neve Campbell, Christine Taylor, Rachel True, and Skeet Ulrich. It followed a newcomer at a Catholic prep High School who falls in with a trio of outcast teenage girls who practice witchcraft and wage curses against those who tick them off.

Duchovny is best known for his starring roles as FBI Agent Fox Mulder in Fox's The 'X-Files', Californication, Aquarius, and Bones. He made his feature directorial debut with the 2004 film House of D which he wrote and starred in with Robin Williams, Tea Leoni, Anton Yelchin and Frank Langella.