'Dark Phoenix' fails to impress, has worst opening in 'X-Men' history at US box office 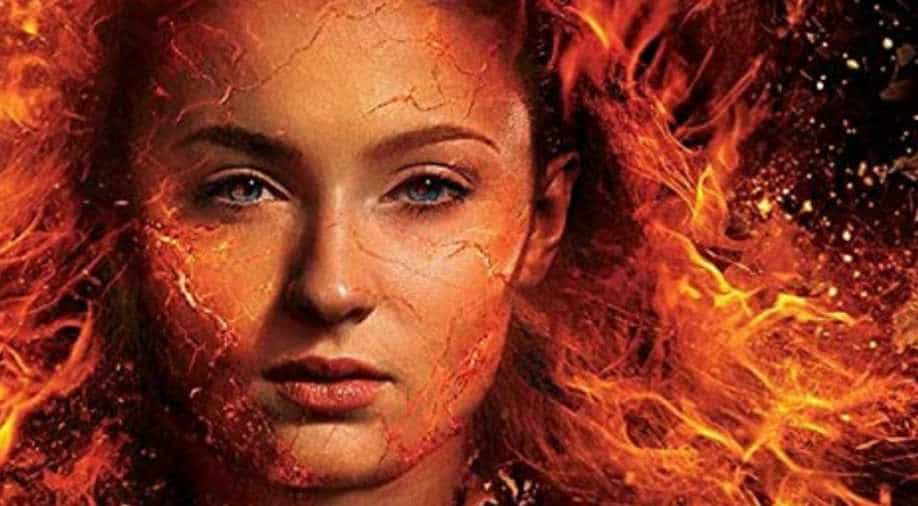 The latest installment in the Disney-Fox`s `X-Men` franchise, `Dark Phoenix` just managed to reach a USD 34 million opening in the weekend

It may have created a lot of buzz before its release, but it seems 'Dark Phoenix' has not been able to impress the audience. The film has fallen short of expectations and has been unable to create magic at the box office. The film had the worst opening in the history of X-Men films.

The latest installment in the Disney-Fox`s `X-Men` franchise, `Dark Phoenix` just managed to reach a USD 34 million opening in the weekend, after minting about USD14 million on Friday, making it the worst debut for an X-Men movie.

`The Secret Life of Pets 2`, which is a sequel to the 2016 animated film, on the other hand, left the X-Men film behind by collecting USD 46.1 million. However, the collection was 15 percent lower than the original film.

'Dark Phoenix` is written and directed by Simon Kinberg who also served as the scriptwriter for the 2006`s `X-Men: The Last Stand`. The film has 'Game Of Thrones' star Sophie Turner in the lead role, with James McAvoy, Michael Fassbender, Jennifer Lawrence and Jessica Chastain playing supporting roles.