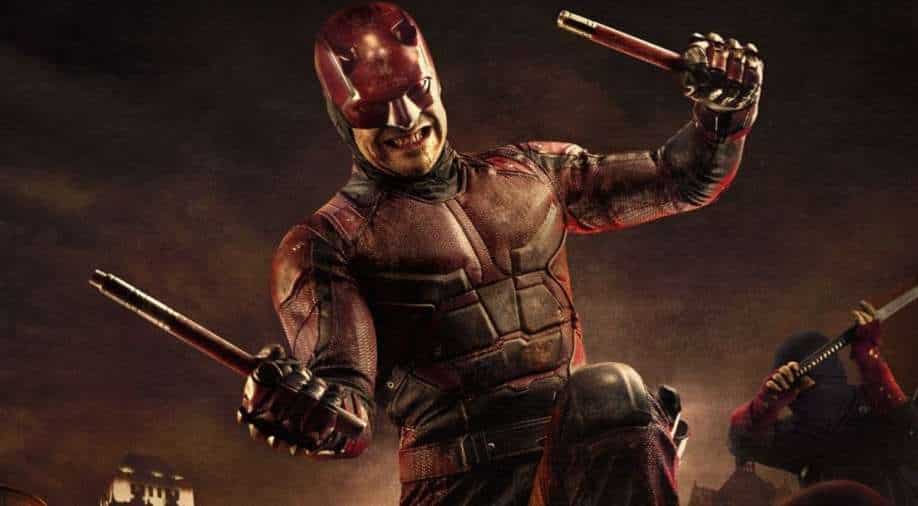 The Netflix show was cancelled in 2018 after three successful seasons.

After a lot of rumours, it is confirmed now that the new 'Daredevil show is in the works but this time at Disney +.

As per the Variety, sources have confirmed that the new series is in making with Matt Corman and Chris Ord. Both are attached to the project as writers and executive producers.

The news of the show become the talk of the town after both Charlie and Vincent reprised their role in Marvel Phase 4 projects. Charlie appeared in
MCU's superhit movie 'Spider-Man: No Way Home' and antagonist Kingpin played by Vincent appeared in 'Hawkeye'.

So, both the recent appearance hinted to fans about the show.

No official announcement has been made by Marvel or Disney yet.

For the unversed, the Netflix show was cancelled in 2018 after three successful seasons. The show set in New York City, follows the story of Matt Murdock aka Daredevil, who is blind after a harsh childhood incident that also gave him superhuman abilities.