Dakota Johnson: My biggest lessons are from relationships 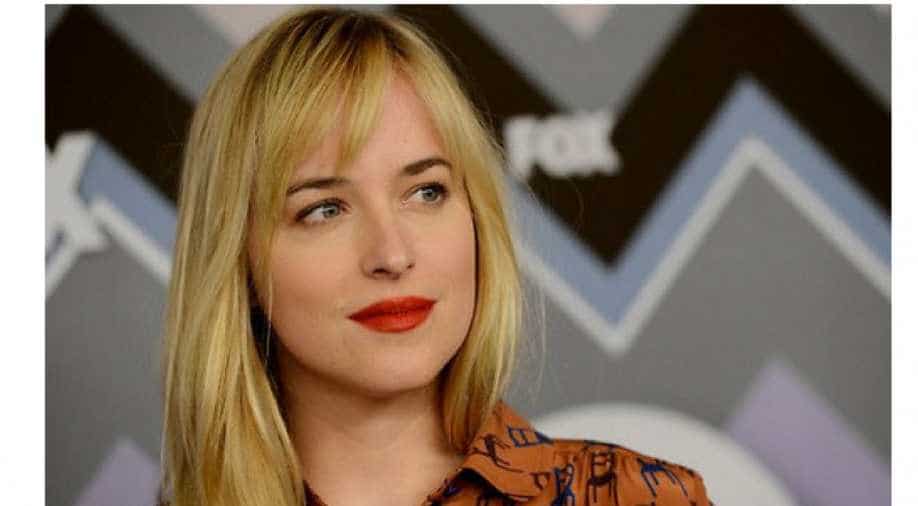 Dakota Johnson said she received the biggest lessons in life from relationships, particularly by exploring relationships at work.

Hollywood star Dakota Johnson said she received the biggest lessons in life from relationships, particularly by exploring relationships at work.

"I have learned so far that my biggest lessons are from relationships or exploring relationships at work," said Johnson, referring to her upcoming comedy drama 'Our Friend' as an instance.

"I realised through this film (`Our Friend`) that the most important part of your life are your relationships and how you treat people," she added.

In 'Our Friend', the actress will be seen essaying the role of a cancer patient. The film is based on the true story of journalist Matthew Teague and his wife Nicole, who is diagnosed with terminal cancer. Johnson plays the character of Nicole. The crew shot the film on location.

Talking about the film, Johnson said, "I felt extremely protective of Matthew and his girls when we were making the film. This (cancer) is an experience that many people around the whole world have, I couldn`t just really wrap my head around experiencing it again and again and again on a movie set, having these Hollywood people come into your town and re-enact this thing! But he (Matthew) really believes so much in the foundation of the story which is just love, and that was really beautiful to me."

'Our Friend', directed by Gabriela Cowperthwaite, also stars Casey Affleck and Jason Segel. The film will be released by PVR Pictures in India on February 12.