Cult play 'Mughal-e-Azam: The Musical’ to be staged at The Dubai Opera 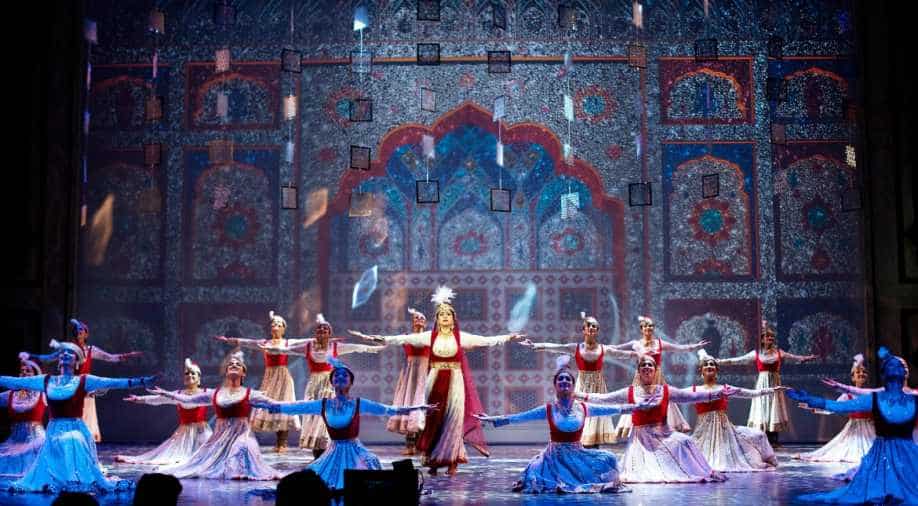 There’s good news for theatre lovers as the famous ‘Mughal-e-Azam: The Musical’ has now reached Dubai and will run at the Dubai Opera.

Celebrating 150 shows of Mughal-e-Azam, the musical play will return to the United Arab Emirates after a successful first season of the show.

Like previous years, the show has been directed by Feroz Abbas Khan. On the cult show being showcased in Dubai, Khan said,  “Mughal-e-Azam develops a special connect with audiences wherever it goes. It's magical to see how people cutting across age groups and nationalities own the play as their own. The Dubai Opera is a wonderful setting as the Musical returns
to the UAE."

It has been produced by Shapoorji Pallonji and will feature live singing, intricately designed choreography by Mayuri Upadhya, world-class production design and exquisitely designed Manish Malhotra costumes of the Mughal era have set new benchmarks for Indian theatre. The show is a tribute to K. Asif’s timeless epic of the same.