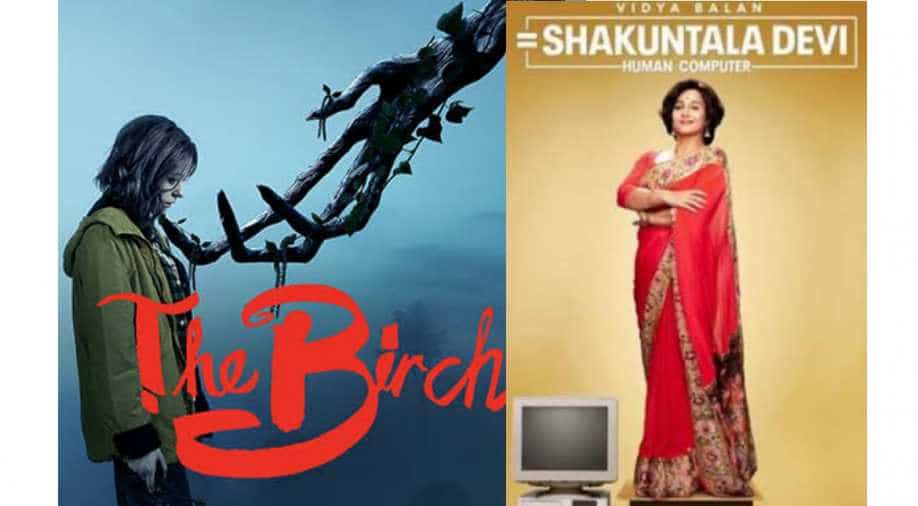 The two companies will work jointly to customise strong content that combines Abundantia’s local understanding with Crypt’s expertise in speaking to young audiences.

Abundantia Entertainment is India’s premier content creator with a focus on the progressive, evolving Indian youth and has been at the forefront of creating genre-breaking content across films and OTT Original Series.

The two parties will develop content ranging from 10 minutes and designed for YouTube and Facebook to premium television shows and films. They join forces in creating a series based on a mix of Crypt and new projects jointly created by Abundantia & Crypt.

In July, Crypt announced a 5-series slate deal with Facebook Watch along with a partnership with Sony Screen Gems to reboot the 1960’s classic '13 Ghosts.' Crypt’s big outings include Webby award-winning 'The Birch', "The Look-See', 'Sunny Family Cult' and Crypt characters have been featured live at 'Knott’s Scary Farm', 'Halloween Horror Nights' and thousands of original merchandise that is available for purchase at their online store.

Abundantia has created a track record of engaging with audiences across the globe with its unique brand of storytelling. With an exciting slate of films and premium original shows in development and production with some of the best creators in the business. Their film on the math genius Shakuntala Devi, starring Vidya Balan and Sanya Malhotra recently went on floors. They have the official rights of Hollywood hit ‘Begin Again’, the Hindi remake rights of acclaimed Malayalam hit, ‘Angamaly Diaries’ amongst others.

The second season of their hit show 'Breathe' is ready for release soon and it marks the digital debut of movie star Abhishek Bachchan. Their magnum opus in the making is ‘The End', which has superstar Akshay Kumar leading the cast.

There is an active pipeline of digital content under development at Abundantia, which includes a serialised drama based on the book ‘Men Who Killed Gandhi’, and a multi-season procedural series on the bestselling ‘Rita Ferreira’ books. Their horror vertical Psych is gaining momentum and with this association will gain strength.

Talking about it, Jack Davis of Crypt said, “We are ecstatic to partner with Abundantia to bring our signature genre brand to India. Crypt has a growing Indian audience and some of our favourite IP are fueled by traffic from the region. We strongly believe India is a focal point for the future of media and young consumers there are very engaged on digital platforms. We have big future plans there and I am so excited to begin our move into the region with Vikram Malhotra and Abundantia Entertainment. Vikram and Abundantia have a long track record of creating powerful content and we share a passion for using genre as a way to tell culture-changing stories.”

Vikram Malhotra echoes, “Abundantia has always believed in challenging the status quo and disrupting the way stories engage and impact their fans. I am delighted that we have found a like-minded partner in Crypt and the two teams have now come together to create what I believe will be genre-defining stories. I have been in awe of the amazing work that Jack and Crypt have done in the least few years and together, I am certain that we will create some irresistibly scary content for the Indian youth.”