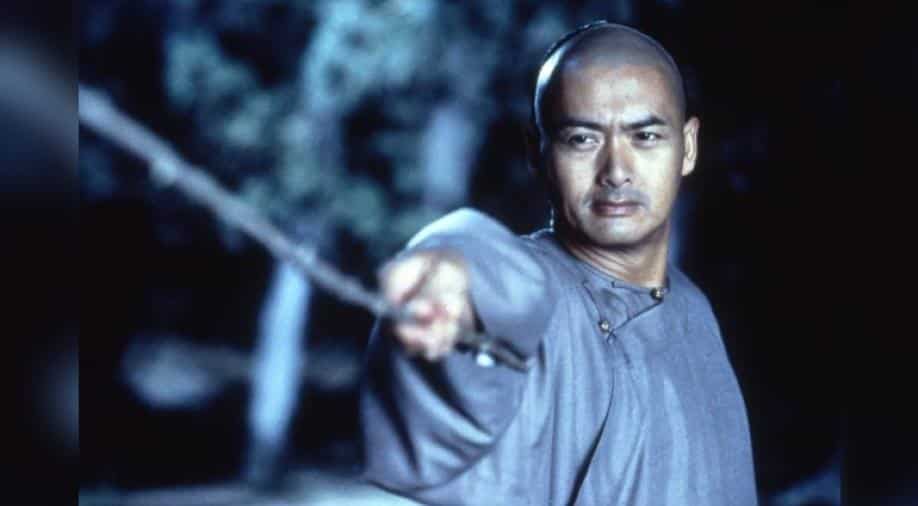 Chow Yun-fat in a still from 'Crouching Tiger, HIdden Dragon'. Photograph:( Others )

In a recent interview, Chow stressed that his dream is to "be a happy and normal person."

We could all learn a thing or two from this man. A superstar is normally synonymous with lavish living and an opulent lifestyle. However, Hong Kong actor Chow Yun-fat, whose net worth is reportedly valued at USD 714 million, has a different and simple way of living.

As per reports, the 63-year-old spends just USD 102 per month and even has plans of giving his entire fortune to charity.

In an interview with a Hong Kong based magazine, Jayne Stars, Chow stressed that his dream is to "be a happy and normal person."

"The hardest thing in life is not about how much money you earn, but how to keep a peaceful mindset and live the rest of your life in a simple and carefree manner," he said, according to Jakarta Post.

The publication noted that Chow usually chooses public transportation and does charity, instead of spending the money on himself.

The article further quoted him as saying, "I don`t wear clothes for other people. As long as I think it`s comfortable, then it`s good enough for me."Chow has worked in various hit films, including `A Better Tomorrow` (1986), `Crouching Tiger, Hidden Dragon` (2000) and `The Killer` (1989), among others.