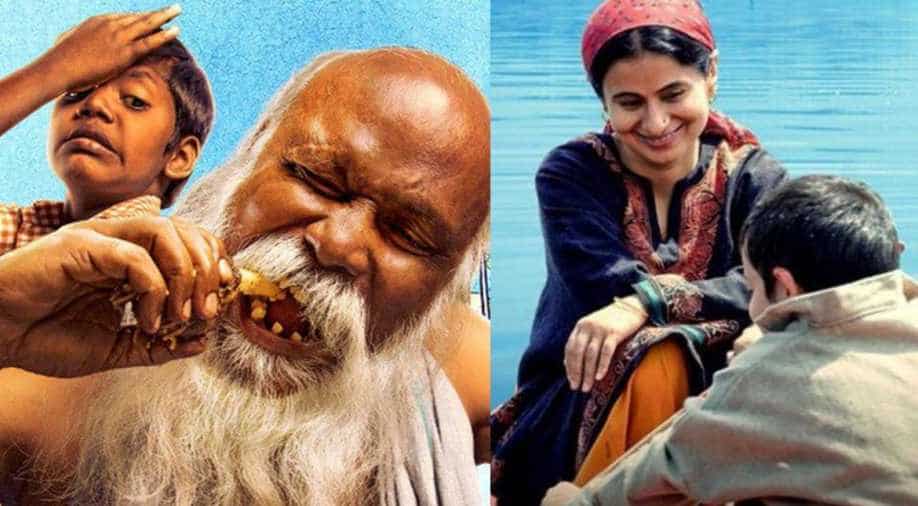 'Hamid' is a National Award-winning film.

'Hamid' and 'KD' are in competition with two mainstream Bollywood films 'Gully Boy' and 'Article 15' in the category of Best Writing Award at this year's Critics' Choice Awards.

One of the most celebrated award functions in the country, the Critics' Choice Awards honours Indian films across languages, genres, and themes.

On the good news, Siddharth Anand Kumar of Yoodlee Films said, "We always aim to create cinema that is relevant and that resonates with the audiences. For us , it all starts with a powerful story - which leads to an engaging screenplay. Both, Hamid and KD are very special films and to have them nominated against the best the industry is an honour as well as reassurance that we are treading on the right path.”

Starring Rasika Dugal, Vikas Kumar, Sumit Kaul and Talha Arshad Reshi in pivotal roles, ‘Hamid’ explores the unlikely bond between an eight-year-old boy, named Hamid and a CRPF Jawan – who find each other in the most trying of circumstances. They form a relationship that helps them find redemption and closure through dialogue.

Meanwhile, 'KD' is a story of friendship and love that revolves around the life of an old villager Karuppadurrai who finds a friend in a young orphan - Kutty. They set out to complete a bucket list of activities and discover the true meaning of life in the process.