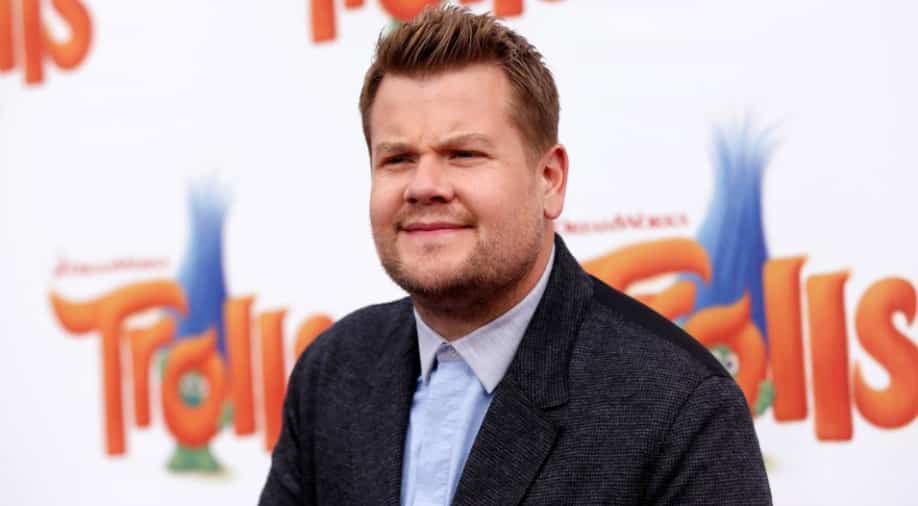 Several television shows, film shooting, were made to halt their production due to the COVID-19 pandemic.

CBS late-night show hosts, Stephen Colbert and James Corden are all set to re-start filming in studios on Monday, cited The news agency.

The two of them have been filming 'The Late Show', and 'The Late Late Show' from their respective homes for the last several months owing to the coronavirus pandemic. The 41-year-old host, Corden will be returning to a redesigned studio setup, which has been made to ensure the safety of the staff and crew. He will be gracing the new stage on Monday night with a fresh set of episodes, as per a tweet by the show put out earlier. However, CBS has declined to comment on Colbert`s new locale for his night show, cited the news agency.

One of the firsts among the hosts to make his way back to the studios amid pandemic was comedian Jimmy Fallon.The late-night hit talk show `The Tonight Show` had started its operations back in the studios from July.Television show host Fallon, like many others, was doing the programme for over three months in his `At Home` special edition where he hosted celebrities online.

However, followed by slight relaxation of lockdown, the whole team of `The Tonight Show` has made their ways back to the studio, while keeping a strict tab on the precautionary measures. Several television shows, film shooting, were made to halt their production due to the COVID-19 pandemic.