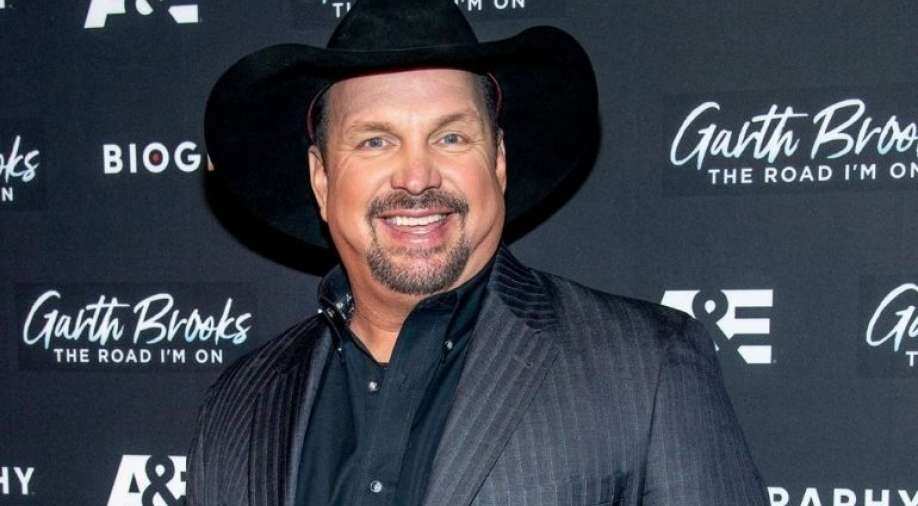 The future first lady, Dr Jill Biden, personally reached out to Garth Brooks. The singer reportedly joked that he’ll likely be "the only Republican at the ceremony."

Known to be a Republican supporter, country singer Garth Brooks has surprised one and all after it was announced on Monday that he would be performing at the inauguration ceremony for US President-elect Joe Biden.

Brooks join a bevvy of stars like Lady Gaga and Jennifer Lopez who would be performing at the ceremony.

The Presidential Inaugural Committee announced on Monday Brooks name in the list of performers for the swearing-in ceremony for the 46th president of the United States.

The Committee said future first lady, Dr Jill Biden, personally reached out to Brooks. The singer reportedly joked that he’ll likely be "the only Republican at the ceremony."

The singer added that his presence at the ceremony was to bring people together, not politics.

On a zoom call announcing the news, Brooks told reporters that he found the recent violence that broke out at the US Capitol on January 6 to be "disturbing and sad."

Outgoing President Donald Trump and his wife Melania Trump will not be attending the ceremony on January 20th.

"I've played for every president there is, since Carter, with the exception of Reagan. This is an honour for me to get to serve... and it's one of the things that, if my family is around, no matter who the president-elect is, it's an honour to be asked," he told reporters during a virtual press conference.

Earlier, last week the Inaugural Committee announced that Tom Hanks will host a 90-minute special that will lead into the ceremony.
While many fans were excited to learn that the star would be offering up his talents for the ceremony, there are others who are not sure if Brooks has made the right move.

"Apparently, Garth Brooks has some friends in high places too!" said a Twitter user. "Looking forward to his performance during our virtual inauguration celebration, for our very real President, Biden and Vice President, Harris."

"Me reading garth brooks is playing at @JoeBiden's inauguration," said another alongside a video clip of a man jumping and clicking his heels together.

However, not everyone seemed to be happy with the news.

"Garth brooks playing the Biden inauguration as a republican, putting a new spin on 'friends in low places,'" wrote one follower.

"Biden isn't good," said another. "We're divided because people like Garth Brooks were willing to be divided when they were told to be."

There were some who claimed to have 'unfollowed' the musician following the announcement.