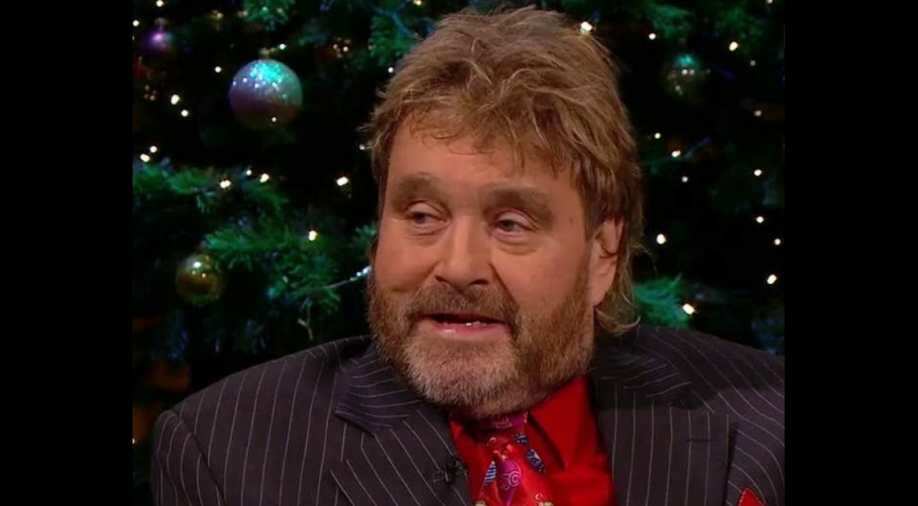 Irish actor Brendan Grace, best known as Father Fintan Stack in the hit sitcom and schoolboy character Bottler died at the age of 68. He was battling lung cancer.

Reports suggest that Brendan was taken to a hospital in Ireland for treatment where he is said to have died “peacefully” in the early hours of the morning.

Professionally, Brendan was a famous comedian and enjoyed an illustrious career spanning over 40 years.

He was also a professional singer and in 1975 recorded the original version of ‘Combine Harvester’, which The Wurzels covered a year later. It went to number one in Ireland.