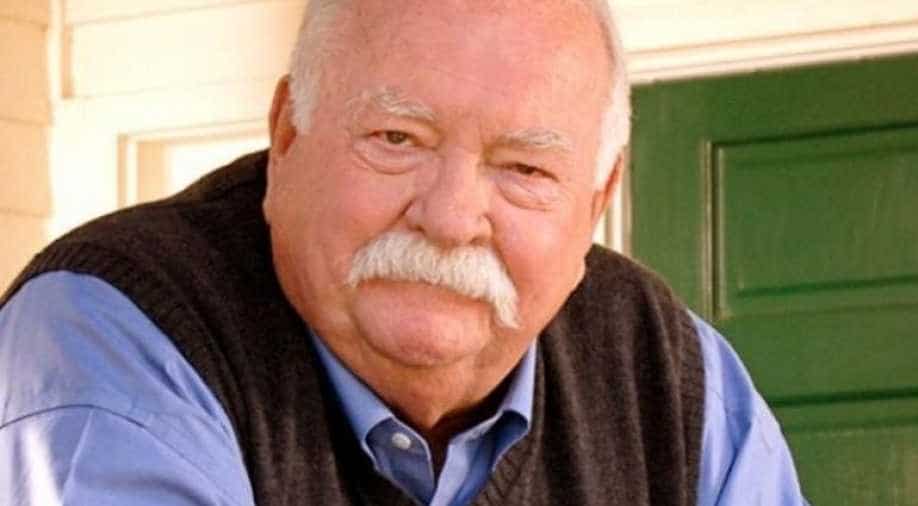 In Ron Howard`s 1985 Sci-Fi feature 'Cocoon', Brimley played a man in his 70s, who  with the other residents discovers an alien energy source that rejuvenates them.

Actor Wilford Brimley, best known for his roles in the Oscar-winning movie 'Cocoon' and 'The Firm' has died at the age of 85, U.S. media reported.

Utah-born Brimley found his way into the film industry through stunt work around horse riding, before taking on successively larger roles in his 40s and 50s which brought him fame playing sometimes gruff but lovable moustachioed seniors.

In Ron Howard`s 1985 Sci-Fi feature 'Cocoon', Brimley played a man in his 70s who together with the other residents of a Florida retirement home, discovers an alien energy source that rejuvenates them.

Another memorable role came alongside Tom Cruise in the 1993 legal thriller, 'The Firm', where Brimley played a sinister security official for a law firm.

Actor Barbara Hershey, who starred with Brimley in several films, described him on Twitter as a wonderful man and actor who "always made me laugh".