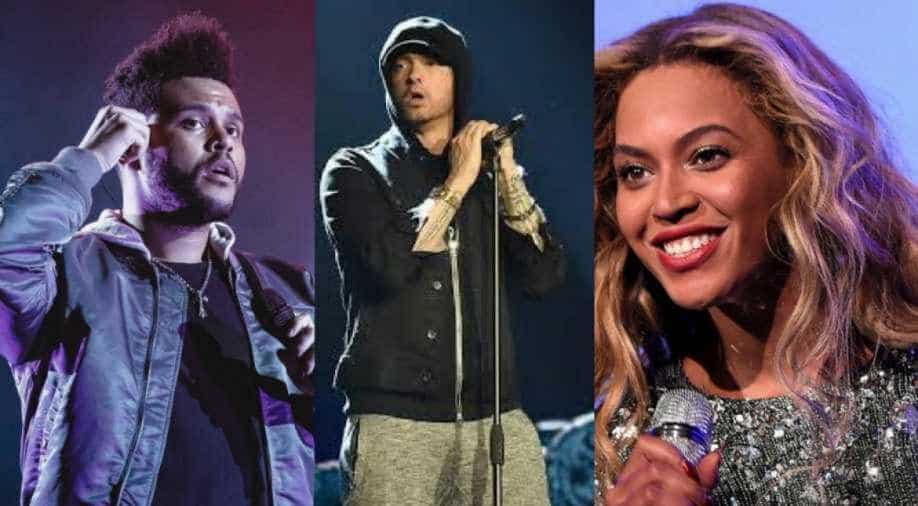 The fest was first delayed from April to October 2020, then to April 2021, and afterwards October.

The Coachella Valley Music and Arts Festival is moving from October 2021 to April of 2022, two industry sources with information of the circumstances told Variety.

It is expected that the country-music themed Stagecoach festival, which happens at the end of the week after Coachella`s two weekends, will move as well. The move, if it is officially confirmed, denotes the fourth time the dates for Coachella, which takes place over two weekends at the Empire Polo Ground in Indio, California, have been rescheduled. The fest was first delayed from April to October 2020, then to April 2021, and afterwards October.

However, the October dates were not authoritatively affirmed by promoters. For several months, there have been no dates posted on the festival`s official website.

As per Variety, the sources said the justification for the most recent delay is ongoing uncertainty over the COVID-19 pandemic, even though many promoters and live-entertainment companies are planning for at least a partial resumption of touring in the late summer and fall. However, Coachella consistently sells out its 125,000 everyday tickets promptly, and the sheer logistics of in excess of 100,000 individuals making a trip to and gathering at a solitary area create endless opportunities for illness transmission.

While the October dates are as yet seven months away, arrangements for the festival would start soon, and without follow up on typical visits -- the Weeknd`s `After Hours` tour is the primary significant one on the books, and it`s planned to start next January -- the challenges of putting together an event on the scale of Coachella is much more daunting. As per Variety, the pandemic`s impact on the live-entertainment business has been devastating.

The live events industry lost more than USD 30 billion in 2020 because of the worldwide pandemic, including USD 9.7 billion in the cinema world, as indicated by the year-end report by live-entertainment industry trade publication Pollstar.