Chris D'Elia addresses sexual misconduct accusations, 'I do have a problem' 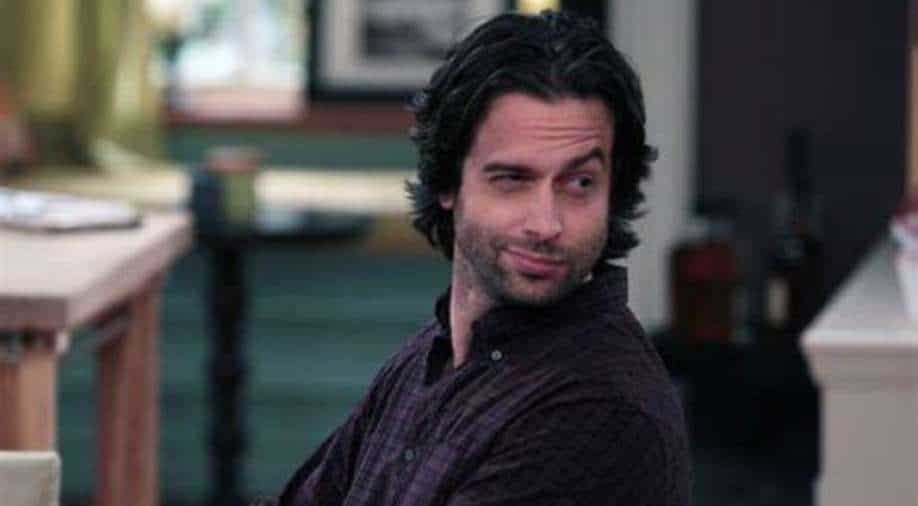 By speaking out for the first time in months since denying, he posted a 10-minute YouTube video on Friday. By talking about the allegations levelled against him he stated that he has a “problem” and that sex “controlled” his life.

''I know it’s been a really long time since you’ve heard from me'', he started the video before saying he added that his initial statement that all of his relationships have been consensual and legal.

“It looks bad, and it doesn’t show the full scope of what happened,” Chris said in the video. “I stand by the fact that all my relationships have been consensual and legal, and that’s just it. That’s the truth.”

D'Elia claimed he had taken medical advice and therapy while he was out of the public eye and details his life-long “problem” with sex and describes his part.

''Sex controlled my life'', he continued. ''And I have a problem. And I do have a problem…I need to do work on that.' He claimed that when his career started taking off in his early thirties, ''sex got a lot easier''. ''I felt like, oh wow, I don't need to work as hard. I can just do a show and then have sex. Or roll into a city and look at my inbox and then just start writing it,'' he said.

''It was my focus all the time. I had a problem, and I do have a problem. It was out of control, so I have a chance here to apologize to the people that got caught up in that sh-t, and the lies that I would tell my fiancee, my friends, and I’m sorry.''

Multiple women have accused D'Elia of sexual harassment and grooming last summer after a Twitter user shared her experience with the comedian on social media.