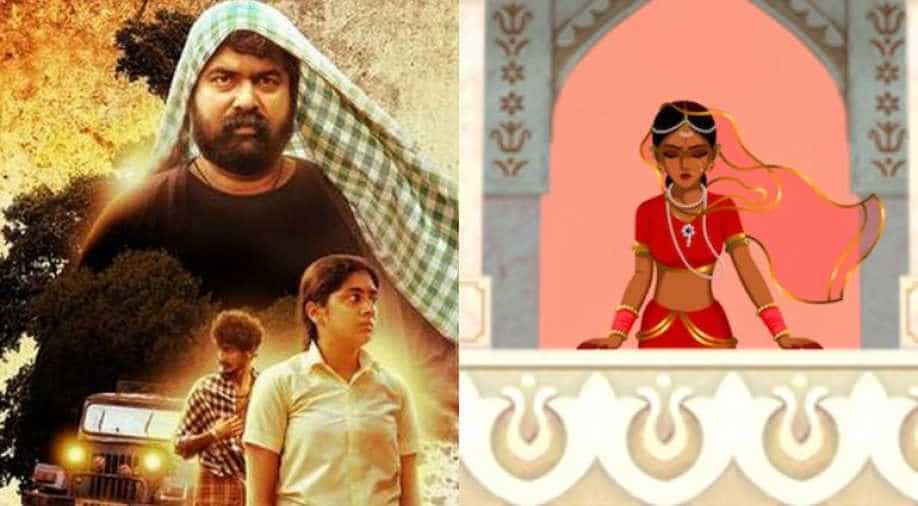 From India, this year, two films have been selected for the prestigious festival. Malayalam film 'Chola' by Sanal Kumar Sasidharan and 'Bombay Rose' by Gitanjali Rao.

World's oldest and most prestigious film festival- Venice Film Festival- is all set to begin from August 28. In its 2019 edition, the festival will see myriad films from across the world competing under various categories.

From India, this year, two films have been selected for the prestigious festival. Malayalam film 'Chola' by Sanal Kumar Sasidharan and 'Bombay Rose' by Gitanjali Rao.

While 'Chola' will be screened in the Orizzonti Competition category- the only Indian film competing in this category this year, 'Bombay Rose' will premiere at the Venice Critics Week- an extension of the prestigious film festival.

Sasidharan shot to fame in 2018 for his controversial road film 'S Durga'. Thanking his team, Sasidharan in an earlier interview had said, "This acknowledgement is huge. This makes all of us behind the film humble and more responsible."

The film starring Joju George, Nimisha Sajayan, and newcomer Akhil Vishwanath, will be competing in the Orissonti category, which will be run concurrently with the main competition category. The category aims the introduce the world to new trends in cinema and filmmaking. Sanal will be attending the screening with his lead actors Joju and Nimisha.

Chola, which will be screened at the festival under its English title 'Shadow of Water' and is the only Indian entry among the 19 international films selected.

Interestingly, only two other Malayalam films have made it to this category earlier. Both directed by award-winning filmmaker Adoor Gopalakrishnan- 'Mathilukal' and 'Nizhalkuthu'.

Set on the streets of Mumbai, it moves from real life to fantasy, accompanied by much-loved Bollywood songs from the cinema halls. Painted frame by frame, for which Gitanjali is famed, 'Bombay Rose' is a chronicle of the people who migrate from small towns, seeking minimal life in the maximum city.

The Venice Film Festival that begins on August 28 and will go on till September 7.