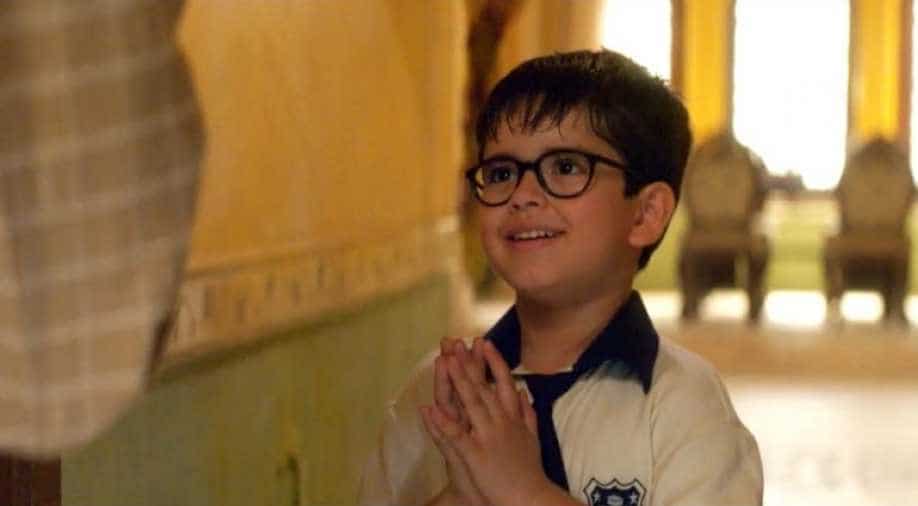 The film has been on everyone's list for a long time. When ZEE5 announced the premiere on 5th June via a poster release recently, a sea of congratulatory messages came in on social media for the directors, producers, actors and the entire crew. Now the OTT platform has unveiled the trailer of the film which is a story of an Indian family trying to celebrate the youngest member Chintu's 6th birthday in a war-torn country like Iraq.

The trailer captures the crux of the film in a very subtle way while giving away the most honest and real emotions. It gives a glimpse into the family aspiring to bake a cake for Chintu and celebrate his birthday despite the lockdown. As seen in the trailer, the film revolves around the narrative of an endearing middle-class family trying to celebrate a 6-year-old's birthday whilst tackling the extraordinary situation in a war-torn country of Iraq.

Award winning director duo Satyanshu and Devanshu Singh of ‘Chintu Ka Birthday’ said, “The two and a half minute film trailer sums up the spirit of the film - a family stuck in war-torn Iraq. We really hope that the audience will enjoy the surprise and the innocence of Chintu (and his family) will melt your hearts. Although the film is set in Iraq in 2004, the present situation, where we are locked down in our houses with our families is no different. We have to live in the moment, love each other and keep faith that this too shall pass.’’

The film was screened in 18 cities during the Jagran Film Festival in 2019 and met with overwhelming response everywhere, eventually winning the Best Film (Viewer’s Choice Award).