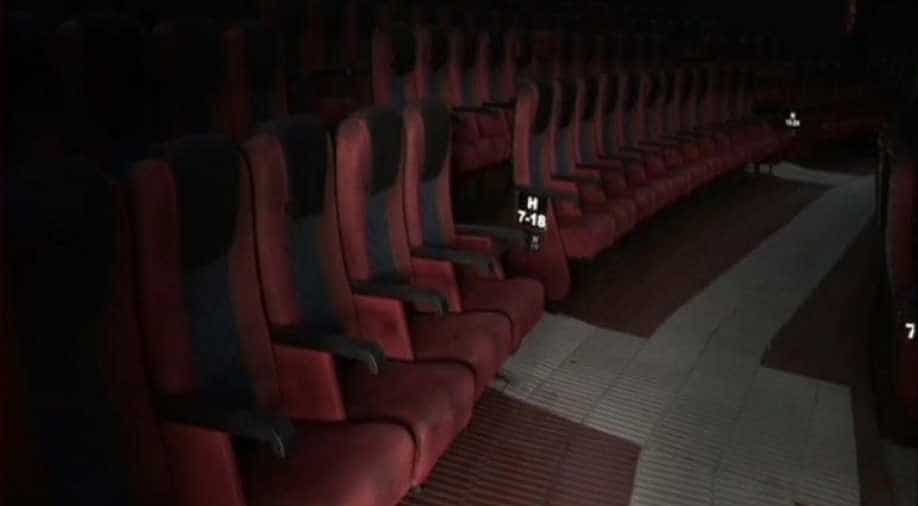 Cinemas resuming operations will face a series of restrictions - from limited film showings to mandatory mask use.

China will allow cinemas in low-risk areas to reopen from July 20, the country film administration said on Thursday, six months after they were forced to shut as part of the country`s draconian measures to contain the novel coronavirus.

Cinemas resuming operations will face a series of restrictions - from limited film showings to mandatory mask use - while those in medium-to-high risk areas will remain shut, the China Film Administration said in a statement.

China, which has seen its case numbers sharply decline since March, has progressively eased lockdown measures and most restaurants, shopping malls and even clubs have been open for months.

"This is breaking news for the industry and people are thrilled," said Gao Jun, former general manager of Beijing-headquartered Xinyinglian Cinema Chain. "This industry is in a desperate situation because of high operational cost: the rent."

Cinemas reopening will have to keep the size of the audience at 30% of normal capacity and will have to leave empty seats between viewers, according to the statement. Visitors are also required to book tickets in advance, wear face masks and cannot bring food and drink into the theatre, it said.

Cinemas in the world's second-largest film market were forced to shut in late January as China sought to contain the virus which first emerged in the central city of Wuhan late last year and has killed 583,000 globally so far this year.

Wanda Film forecast earlier this week it would swing to a first-half net loss of up to 1.6 billion yuan ($230 million), compared with a gain of 524 million yuan during the same period last year.

Users on social media platform Sina Weibo welcomed the news despite the restrictions: "I have many films that I want to watch in the cinema!" said one user.