Cheslie Kryst's distressing final text to her mother before her suicide: I won’t be alive anymore 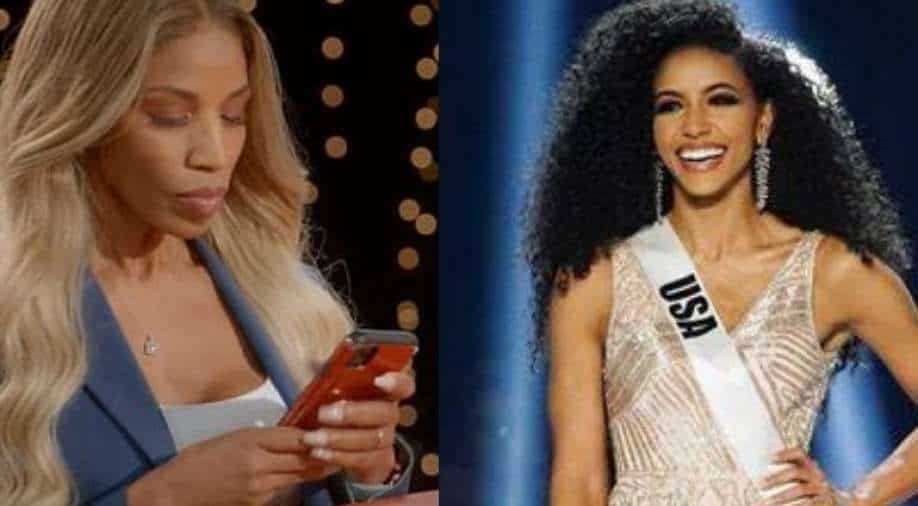 Miss USA Cheslie Kryst died earlier this year in January at the age of just 30, the news of her death sent shockwaves around the world.

Now, months after Cheslie's mom Alice Simpkins has opened up about her daughter's death. During her appearance on Jada Pinkett Smith's popular show Red Table Talk, Alice told that her daughter send her a long text before jumping from the building in New York City.

Alice shared the distressing text that she recieved from her daughter during the recent episode of the Facebook series, which is hosted by Jada along with her daughter Willow Smith and mother Adrienne Banfield-Norris.

''First, I’m sorry, by the time you get this, I won’t be alive anymore. And it makes me even sadder to write this because I know it will hurt you the most,” Kryst said via New York Post.

During the chat, she revealed that Krsyt decided to text her when she was in her exercise class so that she wouldn’t be able to “intervene”.
"I wish I could stay with you, but I cannot bear the crushing weight of persistent sadness, hopelessness, and loneliness any longer.''

Her mother revealed, “I cry almost every day now, like I’m in mourning. I wished for death for years. And I know you would want to know and want to help, but I haven’t wanted to share this weight with anyone.''

“I love you more than any person I’ve ever known. You’ve done nothing wrong, you’ve done everything right.”

The message also included some final wishes of her daughter which she declined to reveal.

Kryst was struggling with depression since her early 20s and this was not her first suicide attempt, her mother revealed.

During her life in the spotlight, she was quite vocal about her mental health and shared his struggles. “The most important thing that I did is talk to a counselor. She’s really easy to talk to. She gives me great strategies especially if I’m sad or happy or have a busy month ahead of me,” Cheslie said on World Mental Health Day in 2019, as per New York Post.