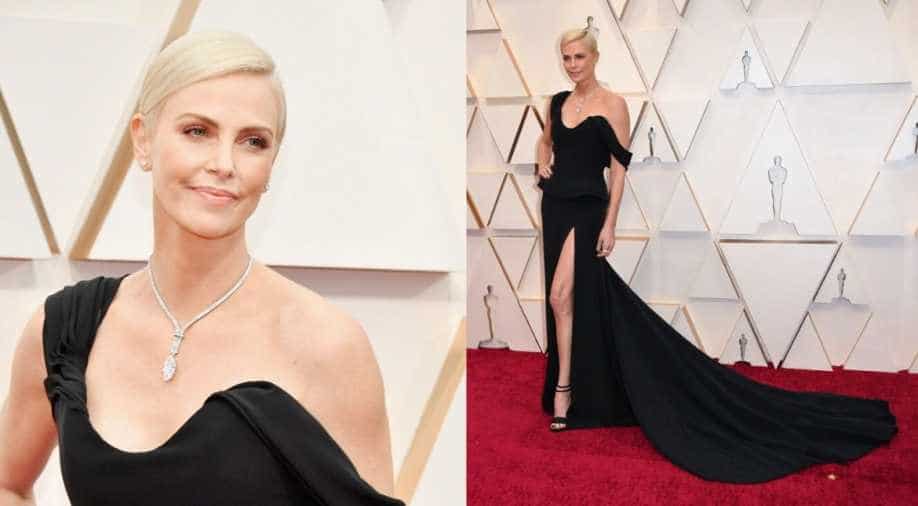 Charlize Theron opened up about how she's been homeschooling her two daughters amid the coronavirus pandemic.

Amid lockdown and self-isolation, many celebrities are facing trouble while homeschooling their children. Now Charlize Theron has opened up about how she's been homeschooling her two daughters amid the pandemic.

According to a Mmgazine, during an interview, the 44-year-old actor said that filming her signature action movies is easier than homeschooling her girls. ''I'd say the biggest challenge for me is just home-schooling," she said

"It was an incredibly stressful time for me, and I will make any action movie over and over and over again before I home-school again," Theron added.

Charlize has been very honest about raising her kids before. Last December, Theron spoke about adopting her children in an interview, claimed that she wanted to believe her children would find her in a way that’s meant to be.

"So I wasn’t specific to anything. In whatever country they would allow me as a single woman to adopt, that’s where I filed. And it just happened to be that both my children ended up being American. They were born in the United States and they both happened to be African American," she said.