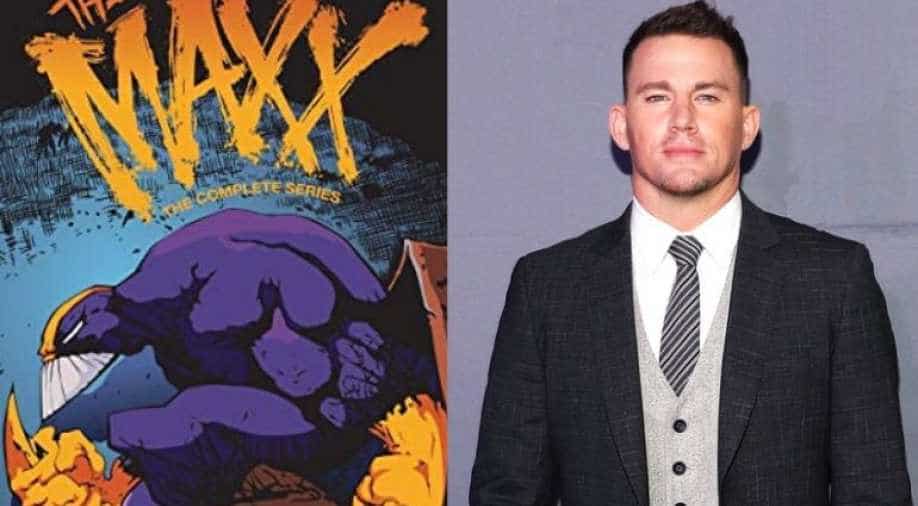 The comic has earlier also been adapted to a 13-episode cartoon series on MTV and even won an Annie Award for best-animated series.

Actor Channing Tatum has joined hands with 'It' producer Roy Lee to bankroll an upcoming feature based on the image comics series 'The Maxx'. The project will see Tatum producing through his Free Association, along with Reid Carolin and Peter Kiernan.

Meanwhile, Lee will be producing through his Vertigo Entertainment with Sam Kieth, reported a magazine. The story will follow a man living in two worlds. While he will be a homeless man in one, in the alternate world he would be seen as a powerful masked character protecting the Jungle Queen.

The comic has earlier also been adapted to a 13-episode cartoon series on MTV and even won an Annie Award for best-animated series. On his work front, Tatum is also set to make a directorial debut with producing partner Carolin in 'Dog'.

The road-trip comedy is centered on a former Army Ranger and his Belgian Malinois dog named Lulu. Needless to say, the 39-year old will essay the former Army Ranger Briggs, who is journeying down the Pacific Coast with his canine Lulu.

The two have embarked on a trip to attend Brigg's best friend's and Lulu's former handler's funeral. It is set to go on floors in the spring and is being bankrolled by Tatum and Carolin`s Free Association and Gregory Jacobs.