Queen Elizabeth's eldest grandson headed for divorce from Canadian wife; could Megxit have influenced the couple? 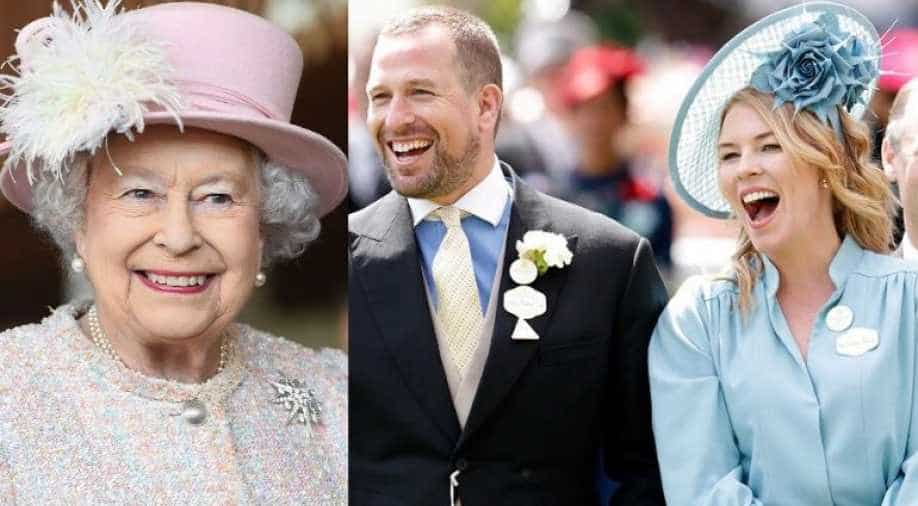 Peter Philips is the son of Princess Anne and her first husband Captain Mark Phillips.

Peter Phillips, the eldest grandson of Britain's Queen Elizabeth II is headed for a divorce. According to reports, Peter is set to separate from his Canadian-born wife Autumn Phillips.

The couple has two daughters together and has been married for the last 12 years. Peter Philips is the son of Princess Anne and her first husband Captain Mark Phillips.

Sources close to the couple state that Peter did not see it coming and is said to be completely devasted about the idea of a divorce.

Speculations are rife that Autumn will now be keen on returning to Canada with their daughters, Savannah, and Isla, who have dual citizenship.

There are also speculations that Amanda's decision could be due to the recent departure of Prince Harry and Meghan Markle, who stepped down from their roles as senior royals and have now moved to Canada.

The Queen is known to be close to Amanda and many feel that the news of their separation is bound to affect her.

Britain's royal family has been plagued by controversies in the recent past. A few weeks earlier Prince Andrew stepped down from his duties as a royal amid the Jeffrey Epstein scandal and the Duke and Duchess of Sussexes' left UK to live a more independent life in North America.