Celebrity manager of Kim Kardashian, Nicki Minaj and others found murdered in California 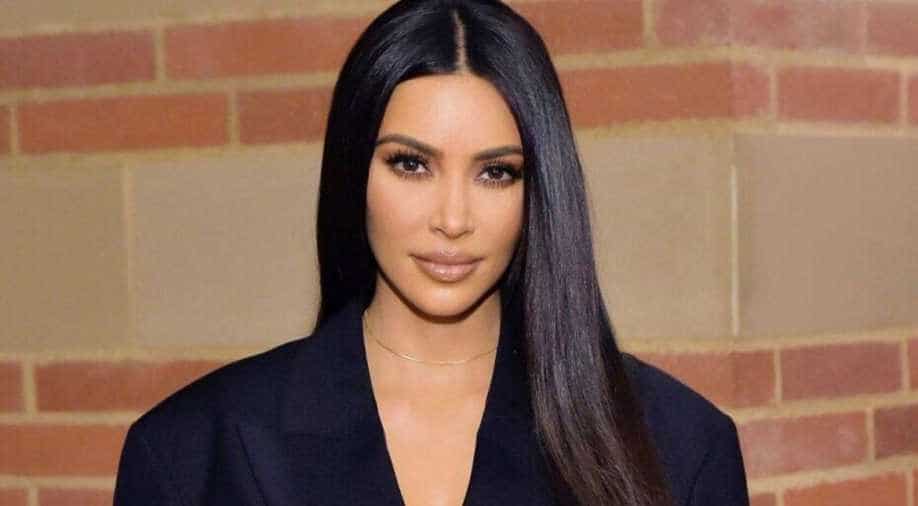 Angela 'Angie' Kukawski, celebrity manager to several Hollywood stars has died. She was 55.

Angela 'Angie' Kukawski, celebrity manager to several Hollywood stars has died. She was 55.

She was reported to be missing for several days in California. She was eventually discovered dead inside her vehicle which was parked on the streets in the Simi Valley area in California.

Prior to Kukawski being identified as the victim, a local Angelino News report said a woman believed to be in her fifties was allegedly found stabbed to death in the trunk of the vehicle.

Kukawski’s boyfriend, 49-year-old Jason Barker has been identified as a suspect by the police and has been arrested for further questioning.

The police suspect that Barker killed the mother of five inside their Sherman Oaks home, placed her in the trunk of the car and drove to Simi Valley, where he left it parked.

Barker has been booked into the Van Nuys Jail and the Los Angeles County District Attorney’s Office has filed murder charges against him.

Kukawski had worked with Boulevard Management in Woodland Hills as a business manager to celebrities like Nicki Minaj, Kanye West, the Kardashians and even represented the estate of Tupac Shakur, reports state.

News of her death sent shock waves within the showbiz industry. The Kardashian-Jenner clan issued a statement to TMZ on Wednesday and said Kukawski was "truly the best."

"She cared about every one of us and made things happen that were impossible," it reads according to the outlet. "She will be greatly missed and we send our sincere condolences to her family and loved ones during this most difficult time."