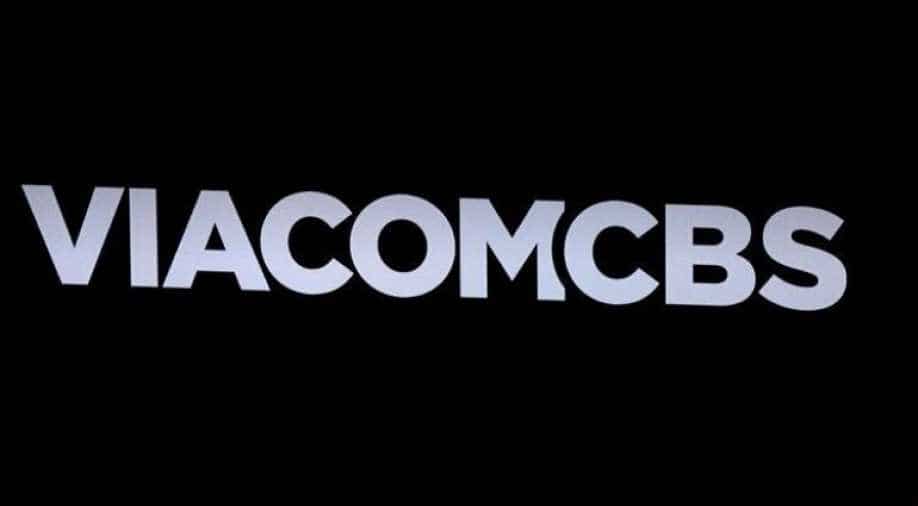 CBS announced that the CBS Television Network is allocating at least 25% of its future script developments to projects created or co-created by Black, Indigenous and People of Color.

CBS Television Studios has signed a multi-year agreement with civil rights group National Association for the Advancement of Colored People (NAACP) to create content for broadcast, cable and streaming platforms, the first such production deal for the NAACP.

The partnership will also allow them to sell content to third-party platforms, the ViacomCBS-owned company said on Wednesday. NAACP President and Chief Executive Officer Derrick Johnson said that after the killing of George Floyd in Minneapolis, the groups began discussing how they could have more impact. Kelly Kahl, president of CBS Entertainment, serves on the NAACP`s entertainment advisory board.

"We believe how people are viewed on the screen is how people are treated on the streets, and we want to be a part of the solution going forward and add our knowledge of the African-American community and give feedback on content," said Johnson.

On Monday CBS announced that the CBS Television Network is allocating at least 25% of its future script developments to projects created or co-created by Black, Indigenous and People of Color (BIPOC).

It is also pushing to diversify its writers’ rooms, with a target of at least 40% BIPOC writers in the 2021-2022 broadcast television season, and 50% the following season. This effort is particularly relevant to CBS because it is home to some of the country's most popular crime series, a genre that has received renewed scrutiny since the death of Floyd in May.

According to a January report by racial justice organization Color of Change, during the 2018-2019 TV season five of CBS’s crime series - including 'NCIS' and 'Criminal Minds' - had no Black writers.

'Criminal Minds' is no longer on the air and the four other series mentioned in the report have at least one Black writer on staff for the 2020-2021 season, according to a CBS spokesman.