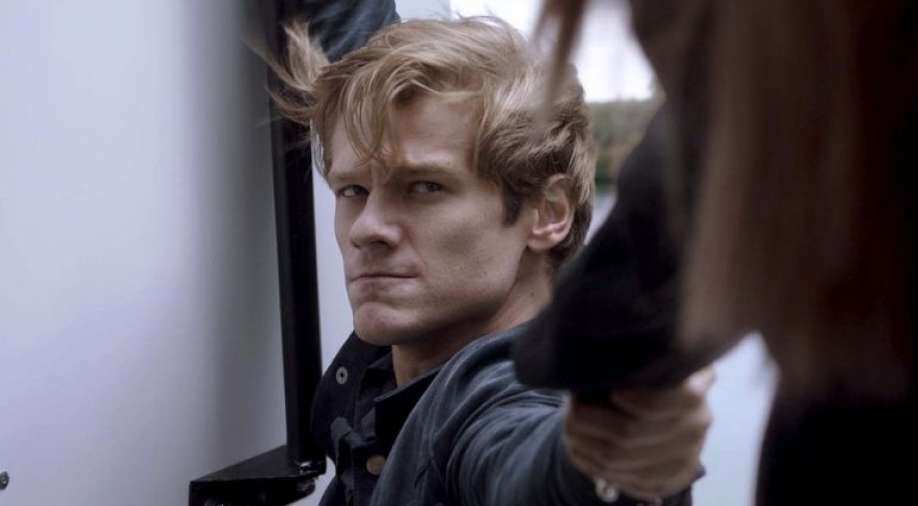 The series finale will air on April 30 on CBS

The network announced on Wednesday that Lucas Till starring drama will wrap after its fifth season ends. The series finale will air on April 30 on CBS.
The hit series follows the story of Angus "Mac" MacGyver played by Till, an undercover government agent who prefers to fight crime with ingenious feats of engineering rather than lethal force.

“All of us at CBS are extremely grateful for the incredible work and dedication from Lucas and the rest of the cast, as well as Monica, the writers and the entire crew,” Kelly Kahl, President, CBS Entertainment, shared in a statement.

“The MacGyver team traveled far and wide to repeatedly save the world with little more than bubble gum and a paper clip and made this show distinctly their own. We’re gratified we get to give this dedicated and loyal fan base the opportunity to say goodbye to their favourite characters in the thoughtful manner this series deserves.”

The series which stars Tristin Mays, Justin Hires, Meredith Eaton, Levy Tran and Henry Ian Cusick, was a reboot of the original 1985 series.