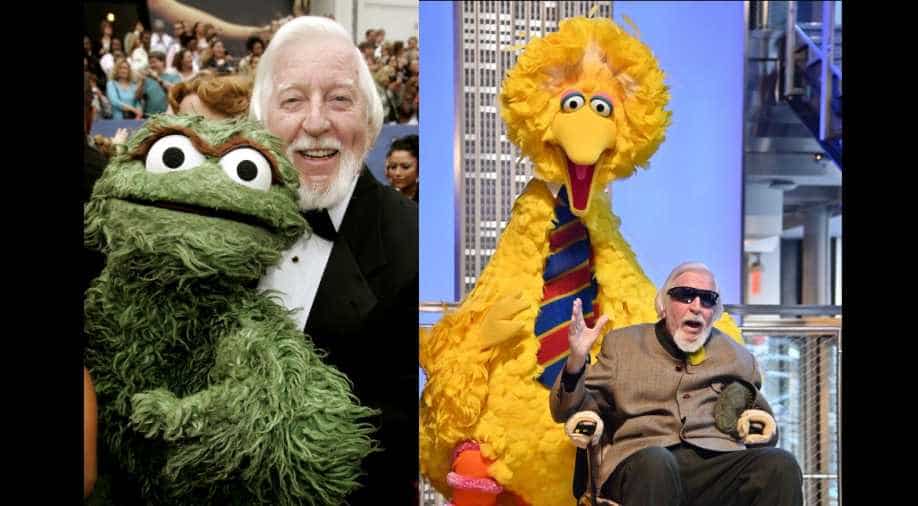 Caroll Spinney, the puppeteer who brought boyish vulnerability to Big Bird, the towering yellow-plumed character, during 50 years on the groundbreaking children's television show 'Sesame Street' and even made garbage-loving Oscar the Grouch loveable, died on Sunday at the age of 85, the Sesame Workshop said on Sunday (December 8).

Spinney, who suffered from the movement disorder dystonia, had provided only Big Bird's voice since 2015 while another puppeteer was in the costume.

Big Bird, Oscar and Spinney were part of 'Sesame Street' when it made its debut Nov. 10, 1969, with the goal of entertaining and educating young children, especially those in low-income families.

Spinney was close to Jim Henson, the man behind 'Sesame Street' and the Muppets puppet troupe, and he wore the full Big Bird costume when he sang the Muppet anthem 'Bein' Green' at Henson's funeral in 1990.

Spinney also gave life to Big Bird's antithesis, Oscar the Grouch, the furry green creature who offered his curmudgeonly views on the goings-on on Sesame Street. Oscar lived in a garbage can and sang about his love of trash - "anything dirty or dingy or dusty, anything ragged or rotten or rusty.