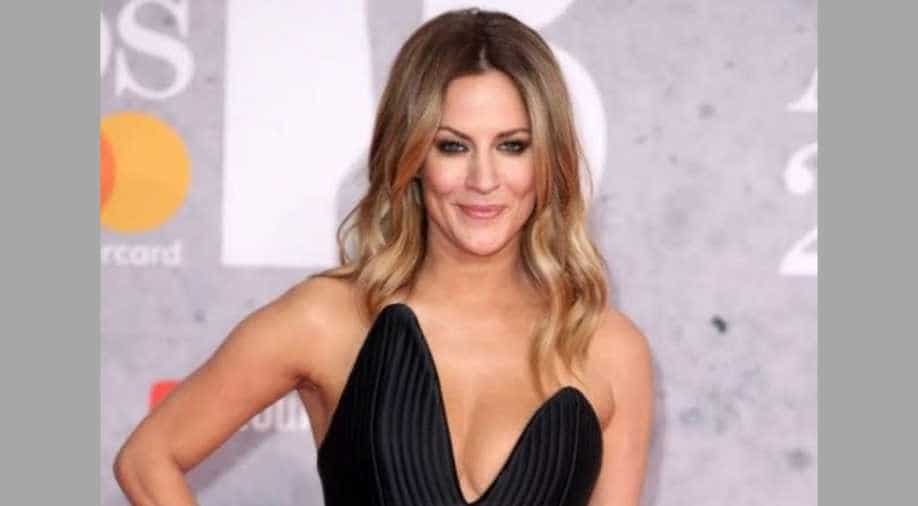 She won the title after it was observed that searching for her name links through to the most malicious websites and viruses.

In a rather strange update from the world of entertainment, Caroline Flack has won the title of being the most dangerous celebrity to search for on the internet. When she heard the news, she equated it to being like her Strictly Come Dancing success in 2014. In a tweet, she wrote, “Haven’t felt like this since I won Strictly.”

She won the title after it was observed that searching for her name links through to the most malicious websites and viruses.

Haven’t felt like this since I won strictly 😂 https://t.co/C8PFLMDNFf

The research was carried out by McAfee that revealed that the 39-year-old presenter had knocked reality TV star Kim Kardashian off the top spot.

The list rounds up at top three with ‘Game Of Thrones’ star Maisie Williams and presenter James Corden.

Nicki Minaj is on the 4th spot while break out star Billie Eilish featured in this year’s top five.

Surprisingly, Kim Kardashian’s name has fallen in the list to the 26th spot suggesting that the power of a reality star name is waning.

The data was collated by the security firm who measured how many search results featuring a celebrity name contained links to sites that could potentially connect your computer to malware which may disrupt your software, steal private data or even gain total access to your device.