Carey Mulligan 'lucky' to be part of 'Promising Young Woman' 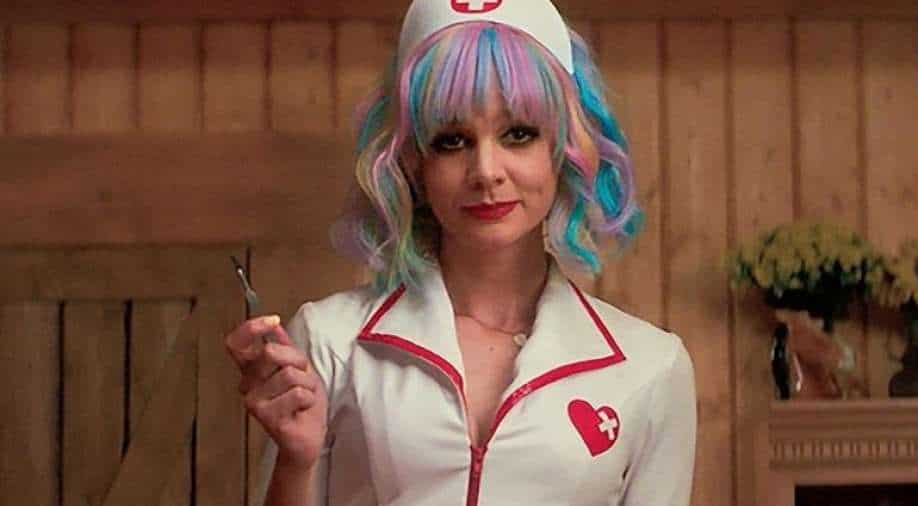 Actress Carey Mulligan, who plays the protagonist Cassie Thomas in 'Promising Young Woman', says she is fortunate to have landed the Oscar-nominated role, although the 35-year-old actress wishes such a role came her way when she was younger.

"I just felt very lucky to work on this as an actor. This is the kind of story I wish had come out when I was 18. What was sort of so immediately obvious to me reading the script, was how regrettably commonplace so much of this was," Mulligan said in an interview to Metro Newspaper, reports femalefirst.co.uk.

In the black comedy thriller, her character, Cassie seeks to avenge the rape of her best friend.

"Of course, it's important to have a broader understanding, but really, it felt like such a tragically familiar story. There are countless examples of things like this happening to people that you know, people you love, and every woman has a connection to somebody who's been through something close to this," said the actress.