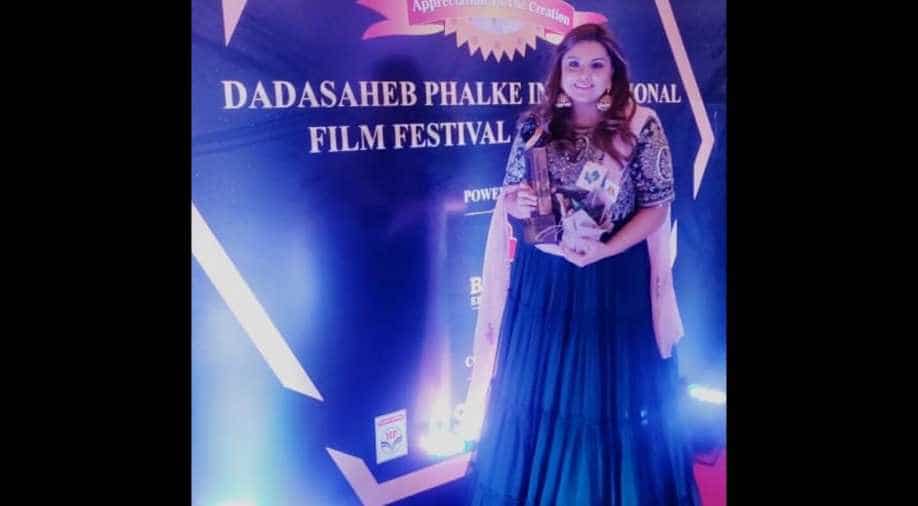 The film featuring Jackky Bhagnani and Nawazuddin Siddiqui was released on YouTube.

The film featuring Jackky Bhagnani and Nawazuddin Siddiqui was released on YouTube.

The movie is set in 2067 and explores a hypothesis on the issue of global warming, where carbon gas thrives in abundance and oxygen has turned into an expensive commodity. Over that, there is a dearth of clean drinking water due to climate change. The 24-minute film was smartly executed providing a mirror to a possible reality.

On receiving the award Deepshikha said that as a producer, the only way I know how to communicate with audiences is through films. She said, "I am truly humbled to receive this honor especially for a film that contributes to issues relevant to today's day and age and climate change is an issue that needs immediate attention."