Cara Delevingne and partner split after being together for 2 years 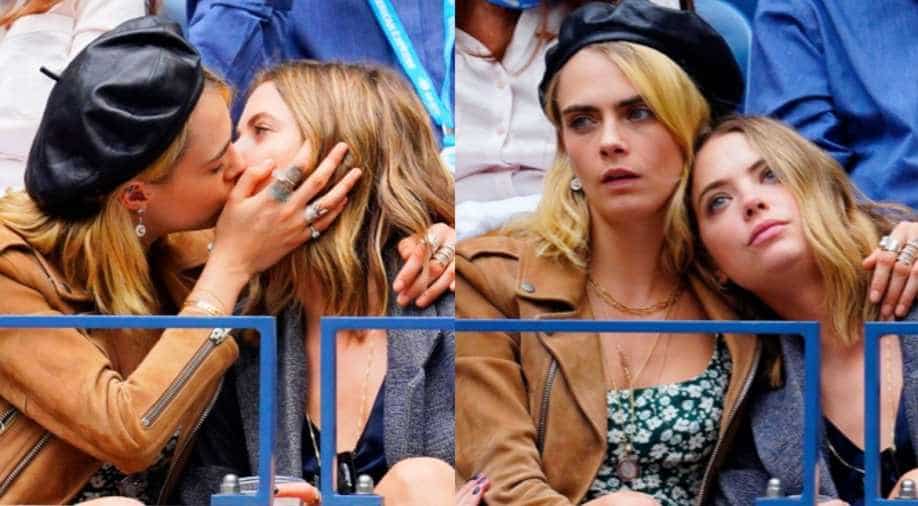 In a saddening news, Ashley Benson and Cara Delevingne have split up after being together for two years.

The pair first sparked relationship rumors in August 2018, when they were spotted indulging in PDA at Heathrow Airport in London. Nearly one year later, model Cara Delevingne finally confirmed their love with a special announcement during Pride Month.

In a video she shared, seen kissing Ashley, she said in 2019, “I don’t know because it is Pride, it’s been 50 years since Stonewall happened and I don’t know. It’s been just about our one-year anniversary so, why not?”

Later, after a few months, Cara spoke about the feeling of love. She told a publication, “I’m just better when I’m in love. That doesn’t have to mean with someone. It can also mean with myself. It just feels incredible when you’re not alone, when you’re facing the world with someone else.”

But things seem to go awry after Cara wasn’t spotted at Ashley’s birthday bash. Ashley had then shut rumours by saying that she’s busy with her job.