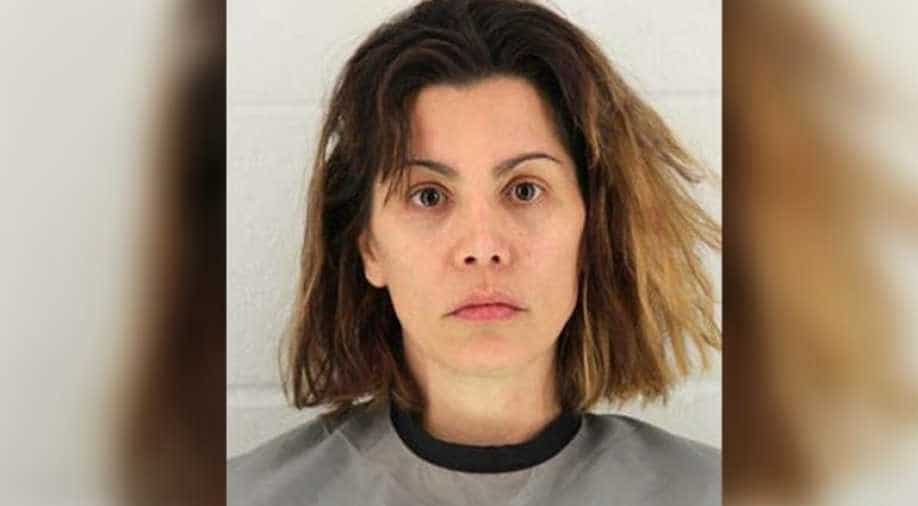 Mollie played the role of Stark Girl in the 'Captain America' superhero flick which earned $ 176.6 million in the US  alone.

An actress who played a minor role in the 2011 Chris Evans starer 'Captain America: The First Avenger' has allegedly stabbed her mother to death.

Mollie Fitzgerald was apprehended in Olathe, Kansas on account of second-degree murder and was put in jail on a $ 500,000  bond, reported news agency.

The 38-year-old actress has been alleged to have fatally stabbed her 68-year-old mother Patricia Tee Fitzgerald who was found dead in her Olathe residence on December 20 last year.

Mollie played the role of Stark Girl in the 'Captain America' superhero flick which earned $ 176.6 million in the US alone.

She is also a movie producer and director, according to the IMDb website and her filmography consists of mostly small budget films such as 'The Lawful Truth' in 2014 and 'The Creeps' in 2017.

Patricia's brother Gary Hunziker who is 72, told media that he was aware of a few details about his sister's death and the surrounding circumstances.