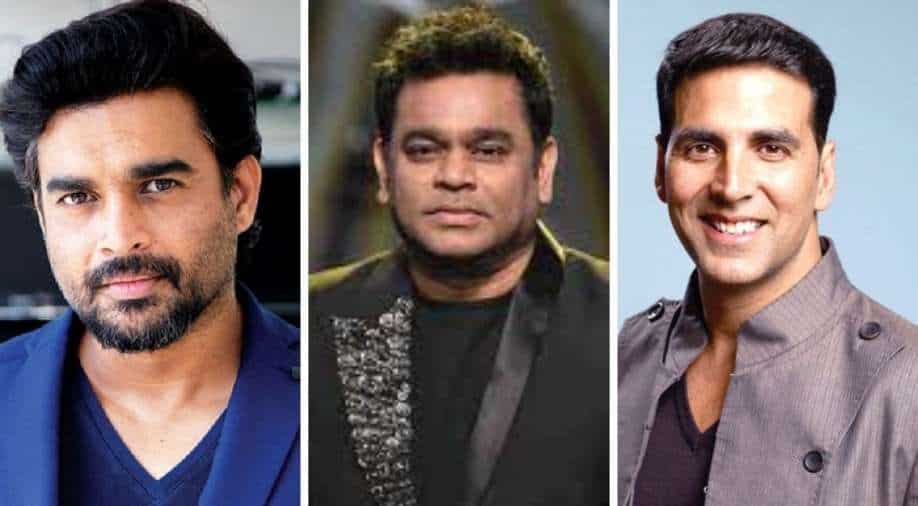 India has been named as the official 'Country of Honour at the upcoming Marche` Du Film, which is organized alongside the Cannes Film Festival, in France.

Some of the biggest names of Indian cinema will walk the red carpet at the 75th Cannes Film Festival next week. We already known that Deepika Padukone is part of the jury this year. But Deepika is not the only Indian representative at the film festival this year.

India has been named as the official 'Country of Honour at the upcoming Marche` Du Film, which is organized alongside the Cannes Film Festival, in France.

Union Minister for Information and Broadcasting Anurag Thakur will lead the delegation from India to Cannes. The list of celebrities will also comprise stars from major music industries across India.

At a time when India is celebrating the 75th year of its independence and has launched 'Azadi Ka Amrit Mahotsav', India and France are also celebrating 75 years of their association as is the annual Cannes Film Festival.

Among the highlights of this year's festival will be the world premiere of the film by R Madhavan titled 'Rocketry: The Nambi Effect' a biographical drama film based on the life of Nambi Narayanan, a former scientist and aerospace engineer of the Indian Space Research Organisation who was falsely accused of espionage.

The film which is produced by Madhavan will be showcased on May 19.

India has also been given an opportunity to pitch 5 selected movies at the 'Goes to Cannes Section'. These films are part of the WIP lab under the Film Bazaar. A Cinema Hall called the Olympia Screen has been dedicated to India on May 22, 2022, for screening 'Unreleased Movies'. There are 5 Movies which have been selected under this category. Also, a remastered classic of Satyajit Ray Classic - 'Pratidwandi' will be screened at the Cannes Classic section. This is to mark his centenary celebration.

This year`s Cannes Film Festival will take place from May 17 to May 26.