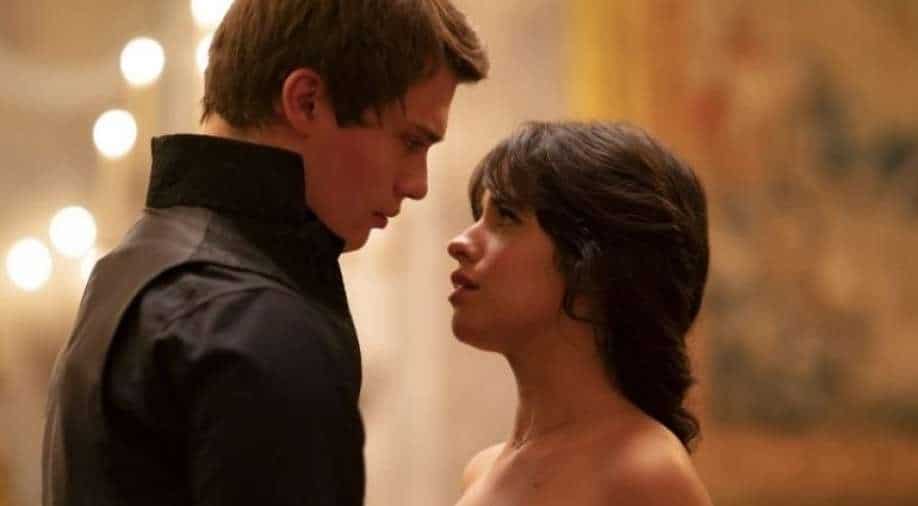 The movie will be released on Amazon Prime Video in over 240 countries this September.

Camila Cabello is looking magical as Cinderella in the first look of her debut movie.

Amazon Prime Video shared the first look images of Camila as the title character in Cinderella and Nicholas Galitzine as Prince charming.

In the pictures released, the 24-year-old is dancing in the ball and simply gazing into the prince’s eyes. Another look shows Cinderella in a pre-ball preparation before her transformation as she stitches gowns for her step-mother and sisters for the big night.

The upcoming movie is a musically-driven modern take on the traditional fairytale. Cinderella is an ambitious young woman with aspirations bigger than the world will allow, but with the help of her Fab G (Porter), she is able to pursue her dreams, as per a report in Variety.

A few days back, it was announced that Sony’s live-action musical adaptation of Cinderella will not be releasing in theatres and instead has headed to Amazon Prime. The film is the latest major studio film to launch on a streamer amid the ongoing fallout from the pandemic.

Directed by Kay Cannon, it’s a story by James Corden and will be produced by him.

The movie will be released on Amazon Prime Video in over 240 countries this September.