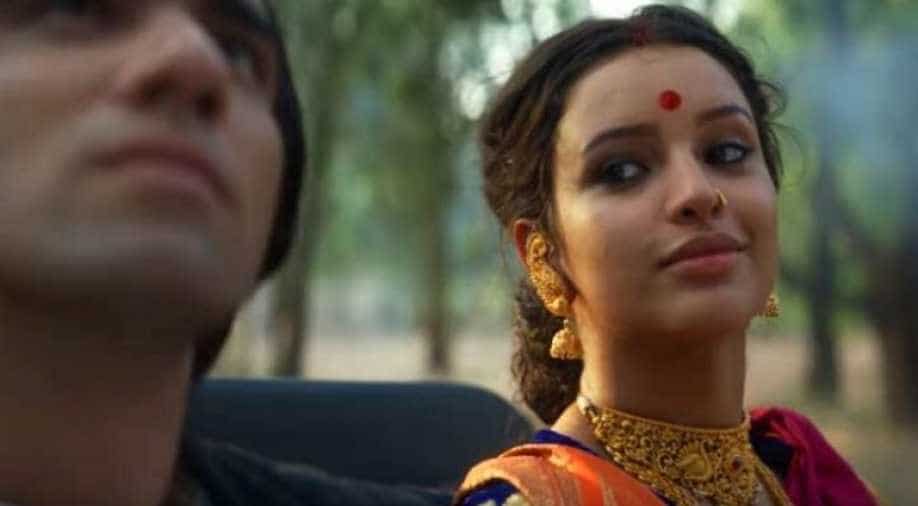 Avinash Tiwary and Tripti Dimri in a still from 'Bulbbul'. (Youtube screen grab/Netflix) Photograph:( Others )

There's a sense of intrigue right from the first frame of the trailer of 'Bulbbul'. Set in pre-independent Bengal, the story seem to be about a mysterious Zamindar household and a witch that haunts its occupants.

The trailer opens with a child bride hearing the story of 'Bulbbul', a demon-woman. The child then grows up to be a mysterious woman played by Tripti Dimri. The men in her life die under mysterious circumstances. Take a look at the trailer here:

A week back, Anushka Sharma had shared the motion poster of the film on social media. The film has been directed Anvita Dutt and will premiere on June 24 on OTT platform Netflix.