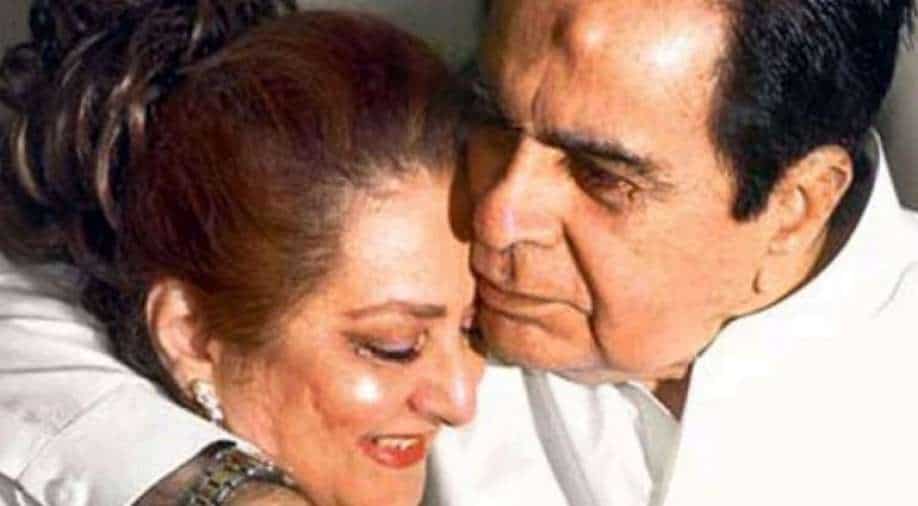 The veteran actress had appealed to PM Modi to intervene while speaking exclusively to WION.

A day after Saira Banu requested a meeting with PM Modi via Twitter over the release of builder Samir Bhojwani who has allegedly cheated the actress and her husband Dilip Kumar and grabbed their pali hill property, her lawyer has stated that the case has been going on for a long time and that Bhojwani has been harassing the actress for a long time.

While speaking exclusively to WION, Saira Banu's lawyer Chirag Shah said, "Samir Bhojani is a wealthy man and has used his money power and filed 8-9 legal cases against Saira Banuji over the past few years. He has lost all of them. He has been harassing her for long."

Saira Banu alleges that Bhojani has fraudulently claimed her Pali Hill property which her husband Dilip Kumar had bought in 1953. Bhojani was arrested for the same case and has been out on bail for the past three months.

"Just imagine that today we have to resort to this," said Saira Banu while speaking to WION. "To bring to the notice of the Prime Minister the injustice we have been facing for years. The whole world knows Dilip Sahab has taken ill for the past few years and he is a man who has made his country proud. This should not be happening to him. Our dear PM must help us out. We are fighting a muscle man, a land mafia who has so much wealth and pull in the political ambience," added the actress.

Meanwhile, Maharashtra Chief Minister Devendra Fadnavis has assured that he will look into the matter while the office of PM has also taken note of complaint against the builder.

The builder has laid claim to two properties in Pali Hill area of Bandra, Mumbai which belong to the couple.