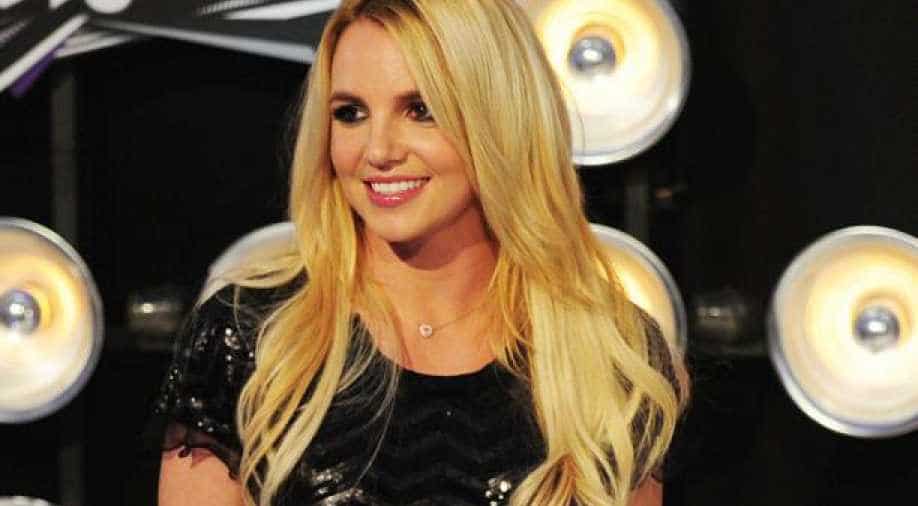 In the last few weeks, the 'Free Britney' movement has gained momentum with fans demanding the singer to live a life without being controlled by father Jamie Spears.

There has been a lot of conversation about Britney Spears and conservatorship that she has been under since 2007. In the last few weeks, the 'Free Britney' movement has gained momentum with fans demanding the singer to live a life without being controlled by father Jamie Spears who has been her conservator for more than a decade now.

Jamie had gone off duty on September 2019 when Britney's care manager took overcharge. But Jamie resumed his 'duties' back in January 2020.

Ever since the 'Free Britney' movement began, Jamie has not spoken to media untill now. In a recent interview to PageSix, Jamie termed the movement as a "joke" and said, "All these conspiracy theorists don't know anything. The world don't have a clue," said the pop star's father.

"It's up to the court of California to decide what's best for my daughter. It's no one else's business."

He also shut down rumors that he's been stealing from Spears' estate.

“I have to report every nickel and dime spent to the court every year,” Jamie said. “How the hell would I steal something?”

He also said that several of Britney's fans have crossed the line in the garb of showing concern.

“People are being stalked and targeted with death threats. It’s horrible," he said. "We don’t want those kinds of fans."
Meanwhile, Birtney's brother Bryan in a recent interview revealed that his sister has been keen to be off conservatorship for a while now.

"She's been in this thing for quite some time now. Obviously there was a need for it in the beginning," Bryan said while speaking on the 'As NOT Seen on TV' podcast. "Now they've made some changes and all we can do is hope for the best!"

The singer's mother too has expressed concern over her life and has recently filed a petition in court seeking control of her daughter's finances.