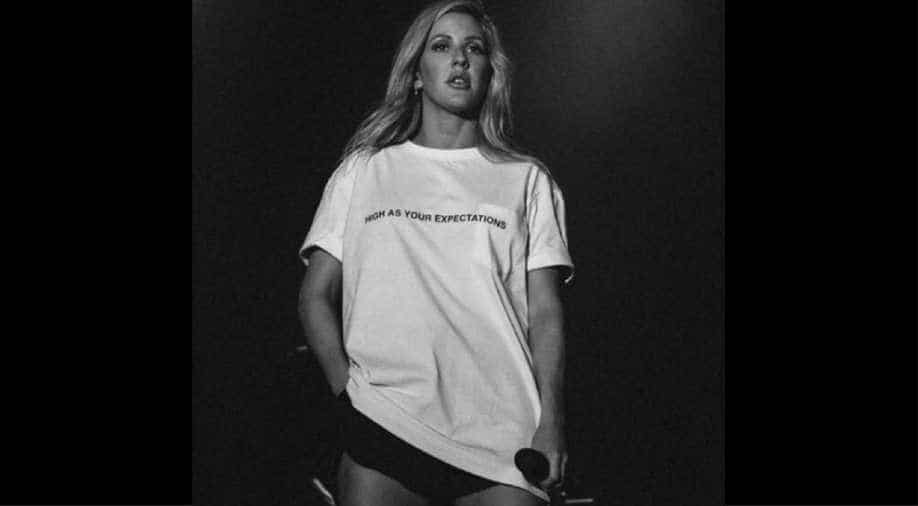 Ellie shared the news in Kenya where UN Environment has its headquarters. Photograph:( Twitter )

The 'Brightest Blue' album, which was released in July this year, has 19 songs including 'Slow Grenade', 'Ode To Myself', 'Power', among others.

The singer took the announcement to Instagram and said that she is hopeful of meeting her fans next year.Goulding wrote, "Brightest Blue is now GOLD in the US 2020 has been a challenge but the love that you`ve shown with this new record has certainly outweighed the negative."

According to the music industry, 'Going Gold' is parlance for selling 500,000 copies of an album.She further urged her fans to take COVID-19 precaution and cast their votes for the upcoming United States Presidential election, 2020.

"I`m still hopeful that we can be together at some point next year but for now, wash your hands, wear a mask, stop bloody mingling and VOTE!" she added.The 'Brightest Blue' album, which was released in July this year, has 19 songs including 'Slow Grenade', 'Ode To Myself', 'Power', among others.