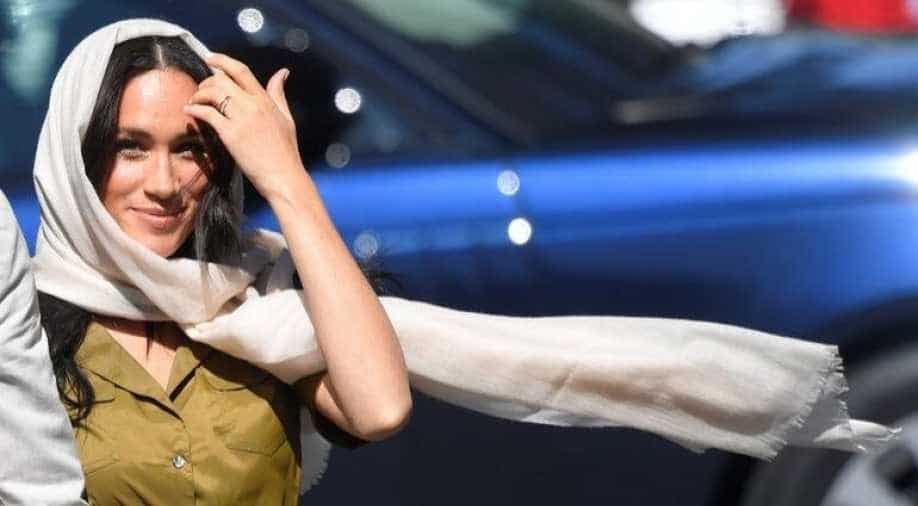 Meghan Markle voiceover deal for Disney in return for the company making a donation to a charity that works to protect elephants.

Meghan, the wife of Britain's Prince Harry, has agreed to record a voiceover for Disney in return for the company making a donation to a charity that works to protect elephants, the London-based news agency reported on Saturday.

Meghan and Harry blindsided the royal family on Wednesday by unexpectedly announcing they would be stepping back from their roles to spend more time in North America, and "work to become financially independent".

The news agency gave no details about what Meghan's voiceover would involve but said Disney would make a donation to the charity Elephants Without Borders in return. The newspaper did not say where the information had come from.

A spokeswoman for Meghan, whose official title is the Duchess of Sussex, had no immediate comment on the report.