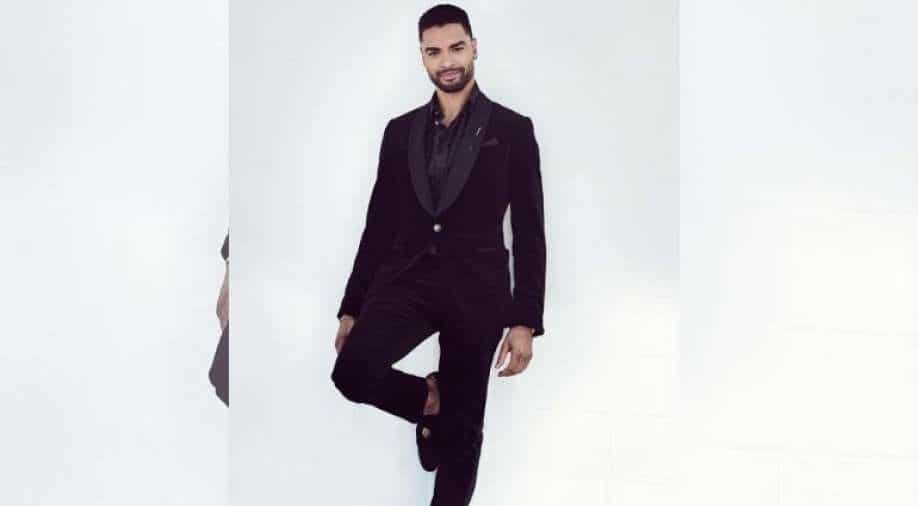 'Bridgerton' star Rege-Jean Page is officially taken. The actor made his relationship with girlfriend Emily Brown official as they were spotted arriving hand-in-hand at the 2021 British GQ Men of the Year Awards

This news will break thousand of hearts. 'Bridgerton' star Rege-Jean Page is officially taken. The actor made his relationship with girlfriend Emily Brown official as they were spotted arriving hand-in-hand at the 2021 British GQ Men of the Year Awards on Thursday.

The couple has reportedly been seeing each other for a long time but made their relationship public only.

Page held hands with Emily walking into the awards show in London Wednesday, marking their first major public appearance as a couple.

The actor won the Standout Performance of the Year Award for his breakout role in Netflix`s `Bridgerton'.

Page donned an emerald green suit with a white shirt beneath. He paired the suit with black formal shoes.His lady love complimented him by sporting a black blazer over a matching bralette and sequin stilettos for footwear. She carried the same emerald colour clutch in her hands. With glossy pink makeup and loose hair, Emily completed her glam look.

Regé-Jean Page with Emily Brown tonight at the #GQAwards pic.twitter.com/YS8Ka1sguf

The fact that Adjoa Andoh got to give the award to Regé-Jean Page is giving me all the feels!#bridgerton pic.twitter.com/mFxyH3441E

Netflix`s romantic period drama `Bridgerton`, which became an instant hit, made headlines after the show`s breakout star Page announced his departure from the series.The actor`s departure left many viewers disappointed, with some even suspecting that the writer would have killed his character Simon Basset in the forthcoming season.

Executive producer Shonda Rhimes broke the silence on all the self-woven theories about the show back in April and told that the actor`s exit is due to creative differences.

Based on Julia Quinn`s best-selling series of novels, `Bridgerton` is set in the lavish and competitive world of London high society during the Regency period of the early 1800s.The Netflix series has already been renewed through season four, so there`s plenty of your period soapy obsession to come. But because each season will be inspired by a different book in the series, that means the focus on each Bridgerton child will change.

The first season of the romantic period drama focused on the steamy courtship between Daphne Bridgerton (Phoebe Dynevor) and Simon Basset, the Duke of Hastings (Rege-Jean Page).

The second season of the series will draw from the sequel in Quinn`s romance series, `The Viscount Who Loved Me`, which follows the quest of Daphne`s brother, Lord Anthony Bridgerton, to find his viscountess.

Meanwhile, Page will next be seen on the silver screen in upcoming films `The Gray Man` and `Dungeons and Dragons'.