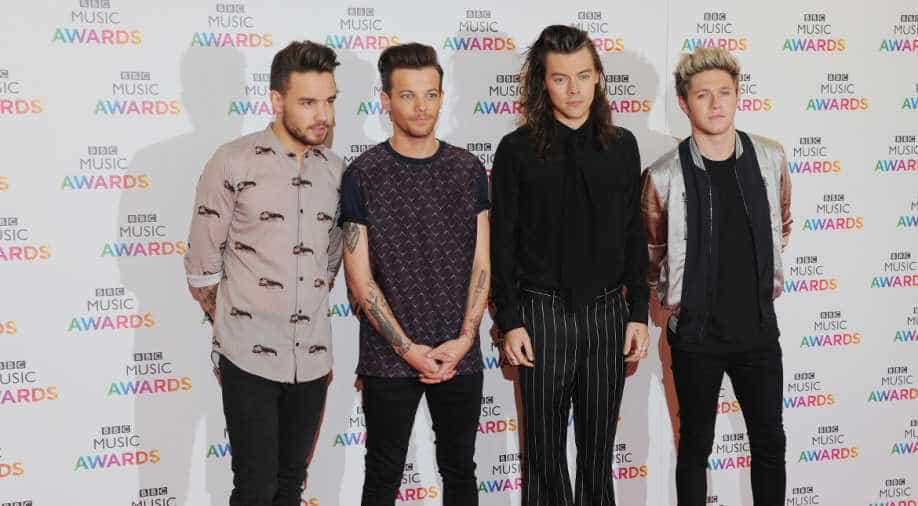 Singer and former One Direction band member Liam Payne has confirmed he's been in talks with his other band members for a reunion.

Fans of One Direction have a reason to celebrate. If reports are to be believed the boy band is likely to reunite for their 10th anniversary in July.

Singer and former One Direction band member Liam Payne has confirmed he's been in talks with his other band members for a reunion.

Payne has revealed he's been chatting to his former bandmates Harry Styles, Niall Horan, and Louis Tomlinson, who have all had solo careers since the band went on indefinite hiatus four years ago.

While speaking to The Sun, Liam has revealed that social distancing in the wake of coronavirus pandemic has made him catch up with his former bandmates. The boys have been regularly chatting up and celebrating their 10 years in the music industry is something that is discussed regularly.

“There's a number of different things that we are all working on to try and make happen and people are forwarding emails around. But more than anything it's just been a real good time for us to connect together again," Payne said.
It is, however, unclear whether the reunion will also have Zayn Malik participating. Malik quit the band in 2015 and since then launched a solo career and is in news for his high profile relationship with model Gigi Hadid.

While Payne, in his interview did not mention Malik inclusion, he did state that he was very happy with the way Harry Styles' career had shaped.

"I think he's really found his sound at the moment which is a joy to watch," Payne said about Styles.