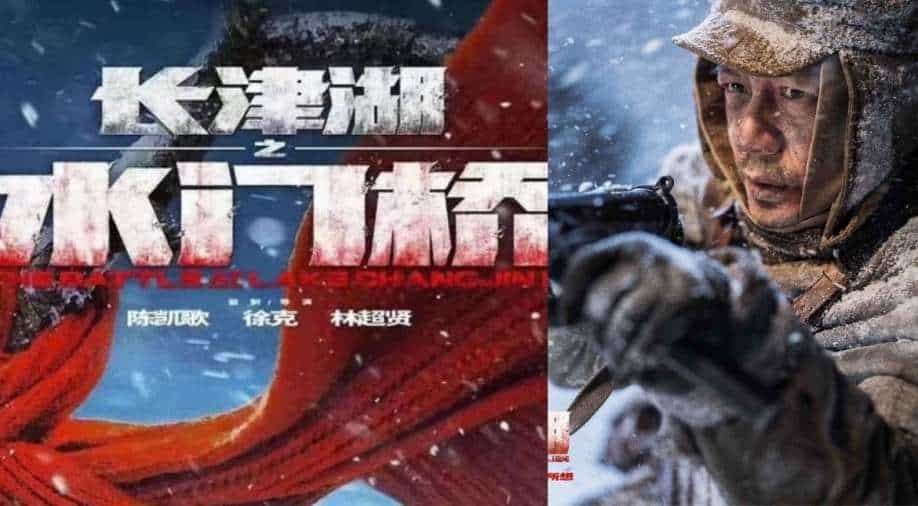 The Battle at Lake Changjin 2 to release in February in China. Photograph:( Twitter )

'The Battle at Lake Changjin' which debuted last year, became China's highest-grossing movie of all time with $902 million

'The Battle at Lake Changjin II', the sequel of the 2021 blockbuster movie is already a hit.

The Chinese movie opened in theatres in China this week, had passed the $200 million mark, on Thursday, the film’s third day of release.

'Spider-Man: No Way Home' to 'Hi Mom': 10 highest grossing movies of the year

The movie earned more than $105 million (RMB667 million) on its opening day, according to reports, followed by $84.5 million on Wednesday.
On the third day of the Lunar New Year holidays, the movie earned $ 26.1 million.

The first part of the movie, which debuted last year, became China's highest-grossing movie of all time with $902 million and was the second biggest movie of 2021 at the global box office, after Tom Holland's 'Spider-Man: No Way Home.'