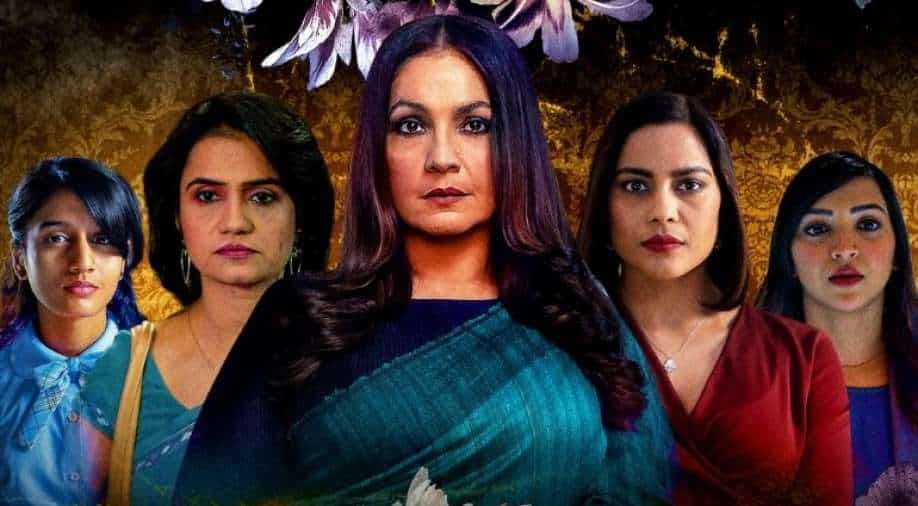 The first poster of Netflix new series 'Bombay Begums' catches your attention almost instantly. Featuring five women, the series is set to explore the lives of urban women in Mumbai and the obstacles they face in their lives and careers as they try to break the shackles of the society.

Featuring Pooja Bhatt who makes her digital debut with the series, Shahana Goswami, Amruta Subhash, Plabita Borthakur and Aadhya Anand, 'Bombay Begums' is set to debut on the OTT platform this Women's Day. The series also features Rahul Bose, Vivek Gomber and Danish Husain amongst others.

Pooja's sister Alia took to Instagram to give a shout out to her elder sibling. 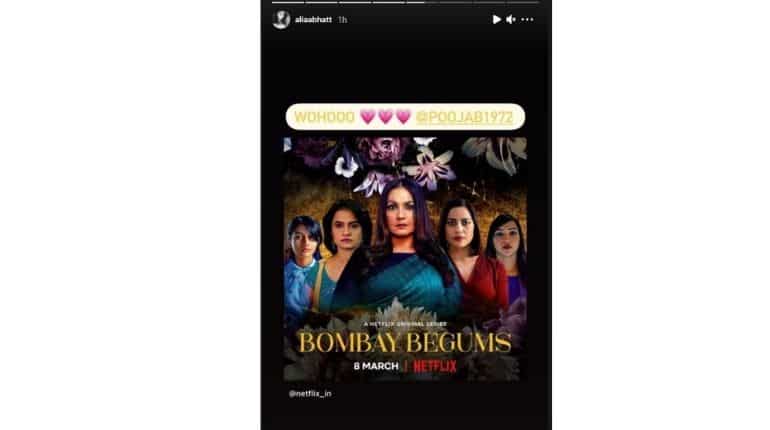 Talking about the series, Creator and Director Alankrita Shrivastava said, "Bombay Begums is a story about Indian women that I hope women in India, and across the world will connect with. The series explores the complex journey of working Indian women who are ambitious for power and success, but have many other battles to fight too. It's the story of their daily hustle, the story of their dreams - sometimes buried, sometimes fulfilled. It's the story of glass ceilings shattered, and also of the hearts broken in the process. I have tried to create a world that reflects the realities of urban working women. I hope audiences relate to the characters and find pieces of their own journey reflected in the story. I am excited and proud that Bombay Begums is coming on Netflix on the occasion of International Women’s Day."

'Bombay Begums' is set to premiere on March 8 on Netflix.