Varun Dhawan confirms he tested positive for coronavirus: I could have been more careful 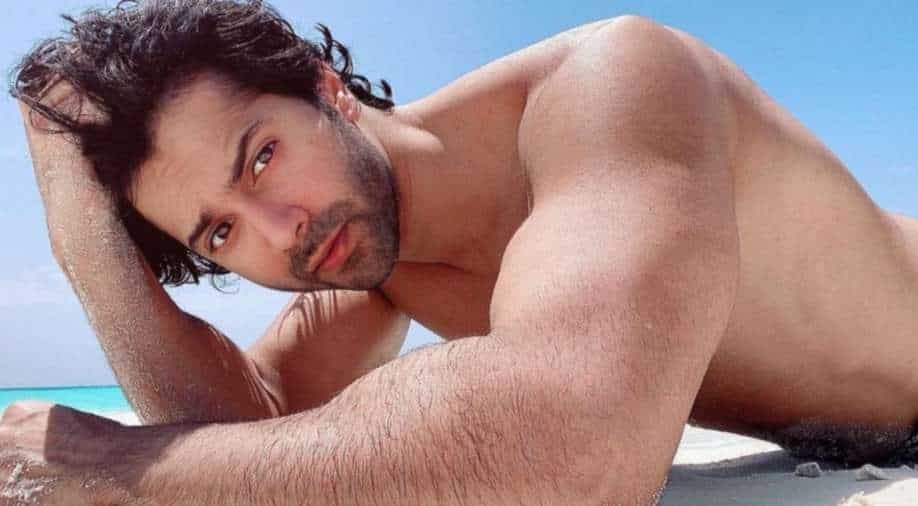 Varun Dhawan took to Instagram on Sunday to confirm that he had indeed tested positive for Covid-19. News of him testing positive surfaced on social media on Friday.

Bollywood actor Varun Dhawan took to Instagram on Sunday to confirm that he had indeed tested positive for Covid-19. News of him testing positive surfaced on social media on Friday.

The actor contracted the virus while shooting for 'Jug Jug Jeeyo' in Chandigarh along with the film's director Raj Mehta and actress Neetu Kapoor. Varun's co-stars Anil Kapoor and Kiara Advani tested negative.

Sharing a screenshot of his video call with his friends, Varun wrote, “VITAMIN FRIENDS. So as I returned to work in the pandemic era I have contracted covid-19. All precautions were taken by the production but still nothing is certain in life especially not covid-19. So please be extra careful I believe I could have been more careful. I see the get well soon messages and my spirits are high taking each day at a time. thank u.” The post was eventually taken down by the actor.

Varun and Raj Mehta decided to isolate themselves in Chandigarh while Neetu Kapoor's son Ranbir arranged an air ambulance for her to get her back to Mumbai.

“Varun and even the director have tested positive, though both of them have decided to stay there,” a source told a news agency.
"Ranbir organised the air ambulance for Neetu Kapoor, to get her back. If she’s here, she will get proper hospitalisation and isolation otherwise she was alone in Chandigarh,” the source added.

On Friday, Anil Kapoor took to Twitter to assure fans he was fine and had tested negative. Some publications had earlier claimed that the actor too had tested positive.

“In the interest of putting any rumours to rest, I have tested negative for COVID-19. Thank you all for your concern and good wishes," Kapoor tweeted.