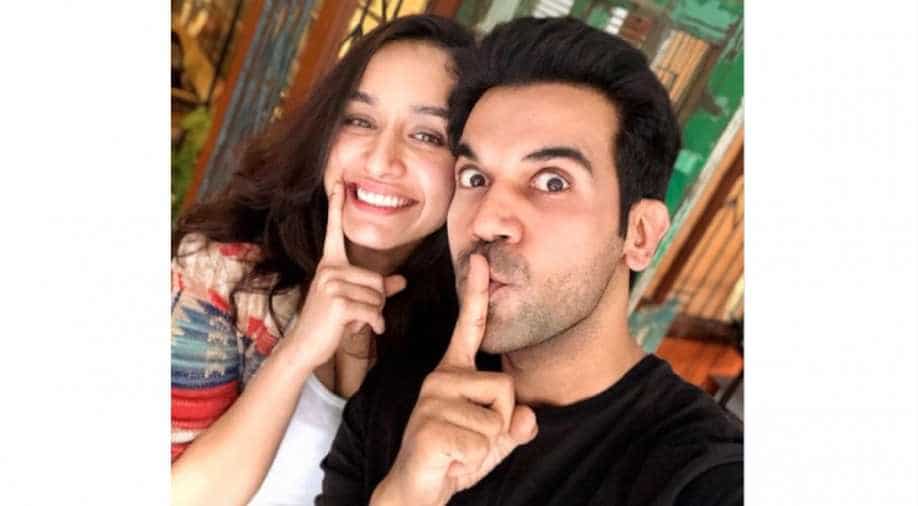 Rajkummar Rao shared the title of the film on Twitter with the clapboard of the film and wrote, 'We have a title!' Photograph:( Twitter )

Shraddha took to Twitter to make an announcement and to urge Japanese audiences to "beware."

After garnering love from the Indian audiences, Shraddha Kapoor and Rajkummar Rao`s horror flick `Stree` released in Japan on Monday.

Shraddha took to Twitter to make an announcement and to urge Japanese audiences to "beware."

"#Stree is all set to conquer #Japan! Releasing today, beware," tweeted Kapoor along with a poster of the film.

Directed by Amar Kaushik, written by Raj Nidimoru and Krishna D.K., the film features Rajkummar Rao and Kapoor in the lead roles.

The movie also features Pankaj Tripathi, Aparshakti Khurrana in supporting roles.The horror-comedy received warm responses from Indian audiences when it released in the Indian theatres in 2018.