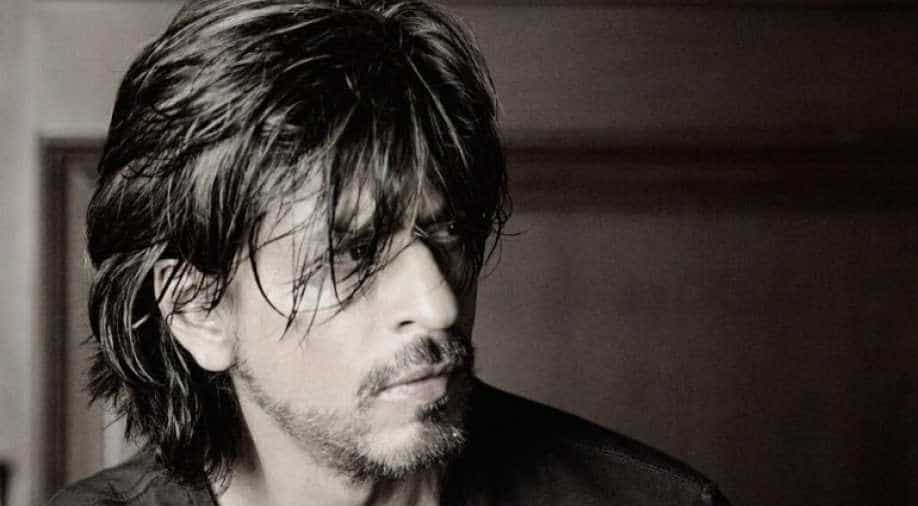 While we last told you that the film crew is set to start shooting its high-octane action scenes in Dubai, we now have reports that confirm that the Badshah of Bollywood will shoot some special scenes in Burj Khalifa.

Shah Rukh Khan is finally making a comeback on the big screen with ‘Pathan’ and we have more information on the shooting of the film.

While we last told you that the film crew is set to start shooting its high-octane action scenes in Dubai, we now have reports that confirm that the Badshah of Bollywood, Shah Rukh Khan will shoot some special scenes in Burj Khalifa, the world’s tallest building.

A source close to the film ‘Pathan’ revealed that “the idea is to go one notch above what’s already done so far. Apart from Mission Impossible and Fast and Furious franchise, not many films have been shot inside Burj Khalifa, and Pathan will be among the first few Indian films (probably the first) to have actual visuals of the tower from inside. A big-scale action scene centered around Burj Khalifa is in the offing from the team of Pathan.”

“It’s a prolonged action sequence designed by an international stunt team, and one can expect spectacular visuals on the screen. It’s a culmination of Siddharth Anand, Aditya Chopra and Shah Rukh Khan’s vision, to shoot a massive action scene at Burj Khalifa. Don’t be surprised if you find SRK fighting on the top of the tower just like Tom Cruise, when you watch Pathan on the big screen. However, all the details of this Burj Khalifa fight scene have been kept under wraps,” the source added.

With ‘Pathan’, Aditya Chopra is expanding his spy universe that comprises Salman Khan as Tiger and Hrithik Roshan as Kabir.