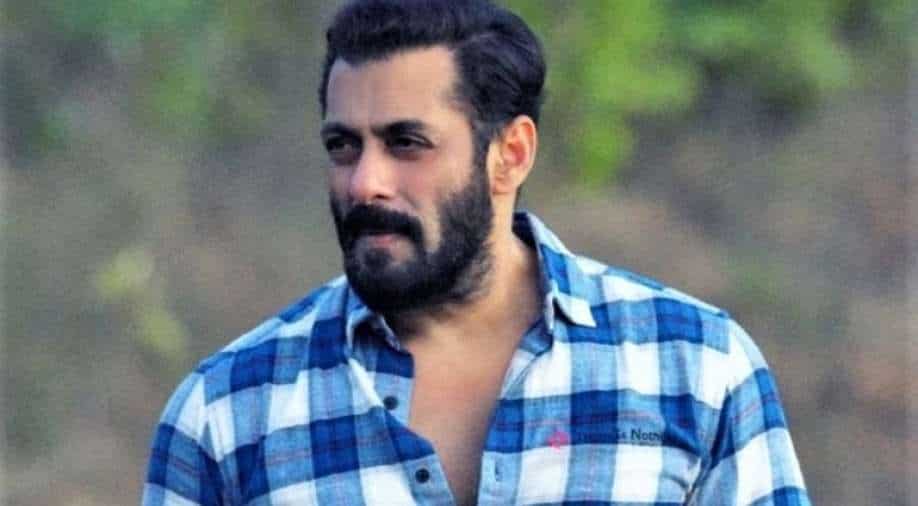 Lata Mangeshkar left for her heavenly abode at the age of 92 after multiple organ failure.

The Indian entertainment industry lost a gem on February 6, when Bharat Ratna awardee, legendary singer Lata Mangeshkar left for her heavenly abode at the age of 92 after multiple organ failure.

While the nation is still mourning her demise, superstar Salman Khan took to his Instagram handle to pay a musical tribute to the legend. Khan shared a video in which he could be seen singing Lata`s one of the most memorable songs--`Lag Jaa Gale`. "Never has been, never will be any1 like u Lataji...," he captioned the post.

Lata Mangeshkar was cremated at Shivaji Park on Sunday-- February 6 in Mumbai with full state honours. Prime Minister Narendra Modi was also present at the funeral of the celebrated singer.

Several celebrities including Shraddha Kapoor, Ranbir Kapoor, Shah Rukh Khan, and Aamir Khan among others also paid their last respects to the iconic singer at Shivaji Park on Sunday.

For the uninformed, Lata Mangeshkar had been admitted to Mumbai`s Breach Candy hospital on January 8 after being diagnosed with COVID-19 and pneumonia.