Salman Khan has no romantic track in 'Antim: The Final Truth'. Here's why 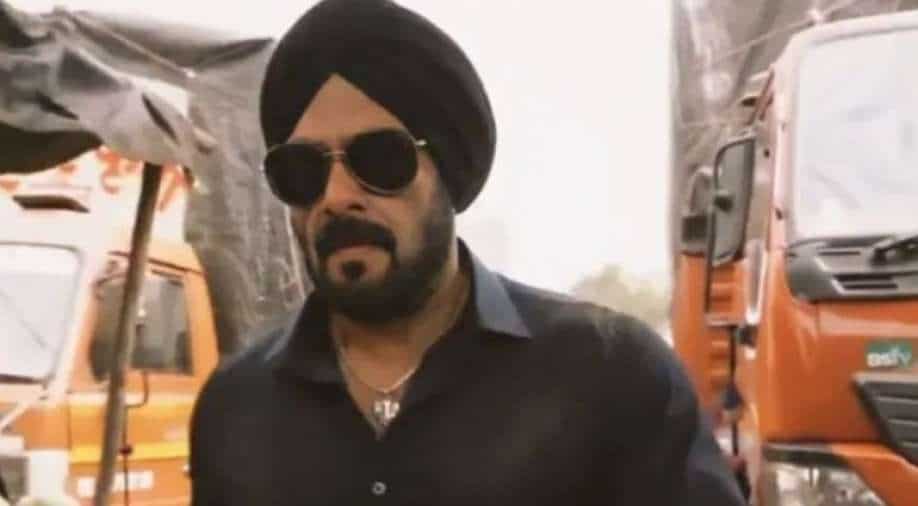 For the first time in his career, Salman Khan has no leading lady opposite him in 'Antim: The Final Truth'

For the first time in his career, Salman Khan has no leading lady opposite him in 'Antim: The Final Truth'  where he plays good cop to his real-life brother-in-law Ayush Sharma’s badass act.

While Sharma has television actress Mahima Makwana(she once played the lead in 'Balika  Badhu') opposite him, Salman voluntarily opted out of any romantic involvement, on-screen at least.

Director Mahesh Manjrekar reveals that a heroine(Pragya Jaiswal) was cast initially opposite Salman. Romantic scenes and a song were shot. But after these were completed, Salman felt his character would be better off without a  leading lady. He told Manjrekar to remove the romantic scenes.

A source in the know reveals it was done in the interest not so much of the film but for Salman’s brother-in-law.
“There is too much of Salman in 'Antim.' This would make his fans happy, but does nothing for Ayush who is looking at making a  post-debut splash after his debut 'Loveyatri'(like 'Antim' , also  produced  by Salman Khan) sank without a trace. Saman’s action scenes add  up to almost 25 minutes of playing time.  If the romantic angle was not eliminated he would have been on screen for nearly 40 minutes.  Salman didn’t want to wrest interest away  from Ayush in 'Antim'.”

That damage has already been done, I am afraid. 'Antim: The  Final Truth' is being perceived as a Salman starrer by the audience.  The other damage is to Pragya  Jaiswal, a name in Telugu cinema introduced by the redoubtable  Krish Jagarlamudi in  the Telugu hit 'Kanche' in 2015, Pragya was  apparently looking forward to her  BIG  Bollywood break  with Salman Khan. She is no longer a Bhai-product.